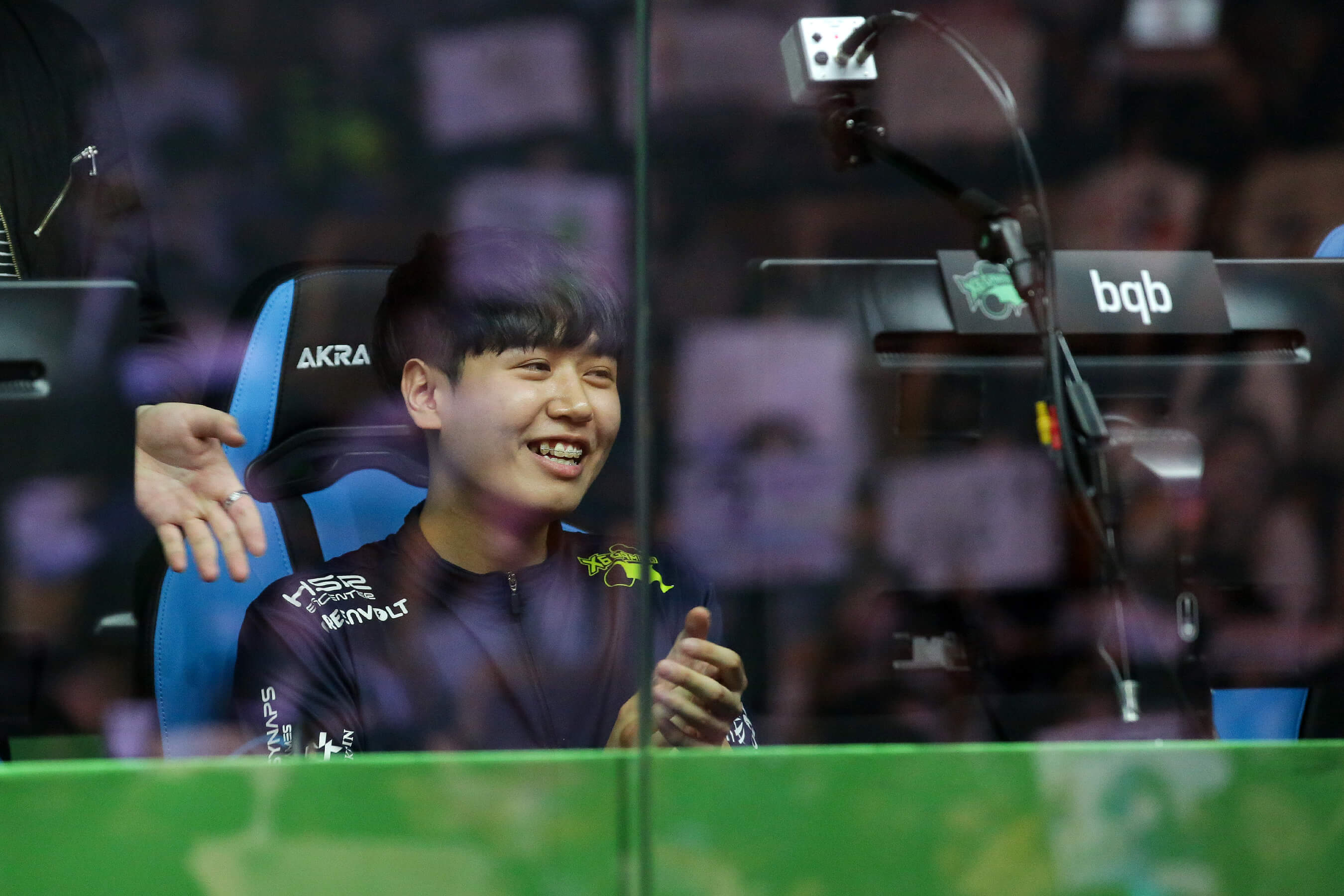 The team announced the signing on Twitter yesterday, saying that it is waiting for Blizzard’s approval.

These three players were in unique situations with their previous teams.

The support player, Kris, was part of South Korean team Meta Athena since late 2016. The team played the first season of the South Korean Overwatch Contenders 2018, but failed to qualify for the playoffs and were forced to play the Trials to keep their spot on the next Contenders season. They failed. When they tried to go back to Contenders in season three through the Open Division, they didn’t make it through. Then, Meta Athena was out of another Contenders season.

DPS player BQB was in the opposite situation. He was a South Korea Contenders 2018 season one champion representing X6-Gaming. But BQB has been inactive in the competitive scene since he was fined by X6 in May for the “promotion of boosting services.“

Swon, a tank player, did not go through relegation with his former North American team NRG, but he was never a Contenders champion either. He reached the playoffs in seasons one and two of the North American Contenders before leaving NRG to join Florida Mayhem.

The three Koreans now join a nearly Korean-only Florida Mayhem. The only players who are not Korean are Kevyn “TviQ” Lindström, who is Swedish, and Damon “Apply” Conti, who is American.

TviQ and Apply might be forced into reactive roles due to potential language barrier issues. Florida Mayhem has not said how these three new players will impact the core roster if their signing is approved by Blizzard.

Florida Mayhem placed 11th in the inaugural Overwatch League season with seven wins and 33 losses, just ahead of Shanghai Dragons and their 0-40 score. The worst performance by an all-Korean roster on season one was by the Seoul Dynasty with 22 wins and 18 losses, placing 8th in the league.

Florida’s attempt at improving its team by signing Korean players might not be the last time we will see this from an Overwatch League team in the near future. Eight new expansions teams are ready to reveal their rosters, and the South Korean Contenders still is the most competitive Overwatch region. It might be a matter of time until we see South Korean Contenders teams become weaker as their best players migrate to the big league.