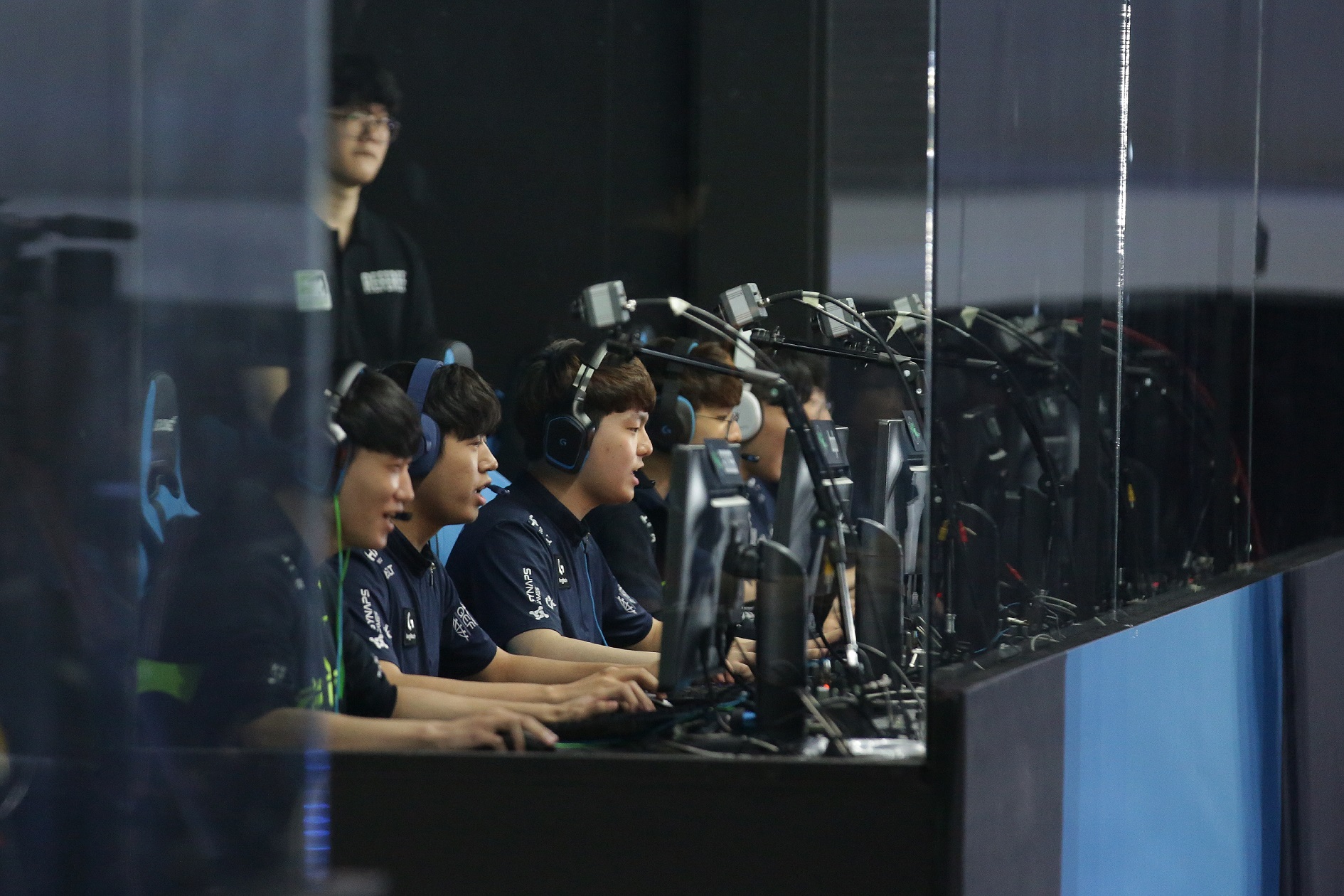 The team posted an announcement on Twitter yesterday. BQB wasn’t actually involved in boosting himself, but is accused of the “promotion of boosting services.” X6-Gaming also alleged that BQB had unprofessional, personal communication with his Overwatch fans. BQB’s actions had a “negative external effect” on the Overwatch scene, according to a translation of the announcement by translator gatamchun.

X6-Gaming did not expand on either allegation against BQB. All of BQB’s winnings with X6-Gaming and the organization’s profits from the player will be donated to fans and aspiring progamers, according to the announcement. BQB will be unable to stream and participate in public appearances with the team for three months. Effectively, he’s now on probation with the team—if he is associated with any other boosting-related activities in the future, BQB will be kicked off X6-Gaming.

A full apology from BQB is expected soon.

BQB has played with X6-Gaming since August 2017. He helped the team earn first place in the Nexus Cup 2017 annual finals and, most recently, in the Overwatch Contenders 2018 finals in South Korea. The team took out O2 Ardeont in the finals on May 12 to clinch the Contenders title. X6-Gaming has, of course, qualified for the second season of Overwatch Contenders Korea.

A schedule for the next season of Overwatch Contenders Korea has not been announced, though it’s expected to be available soon.