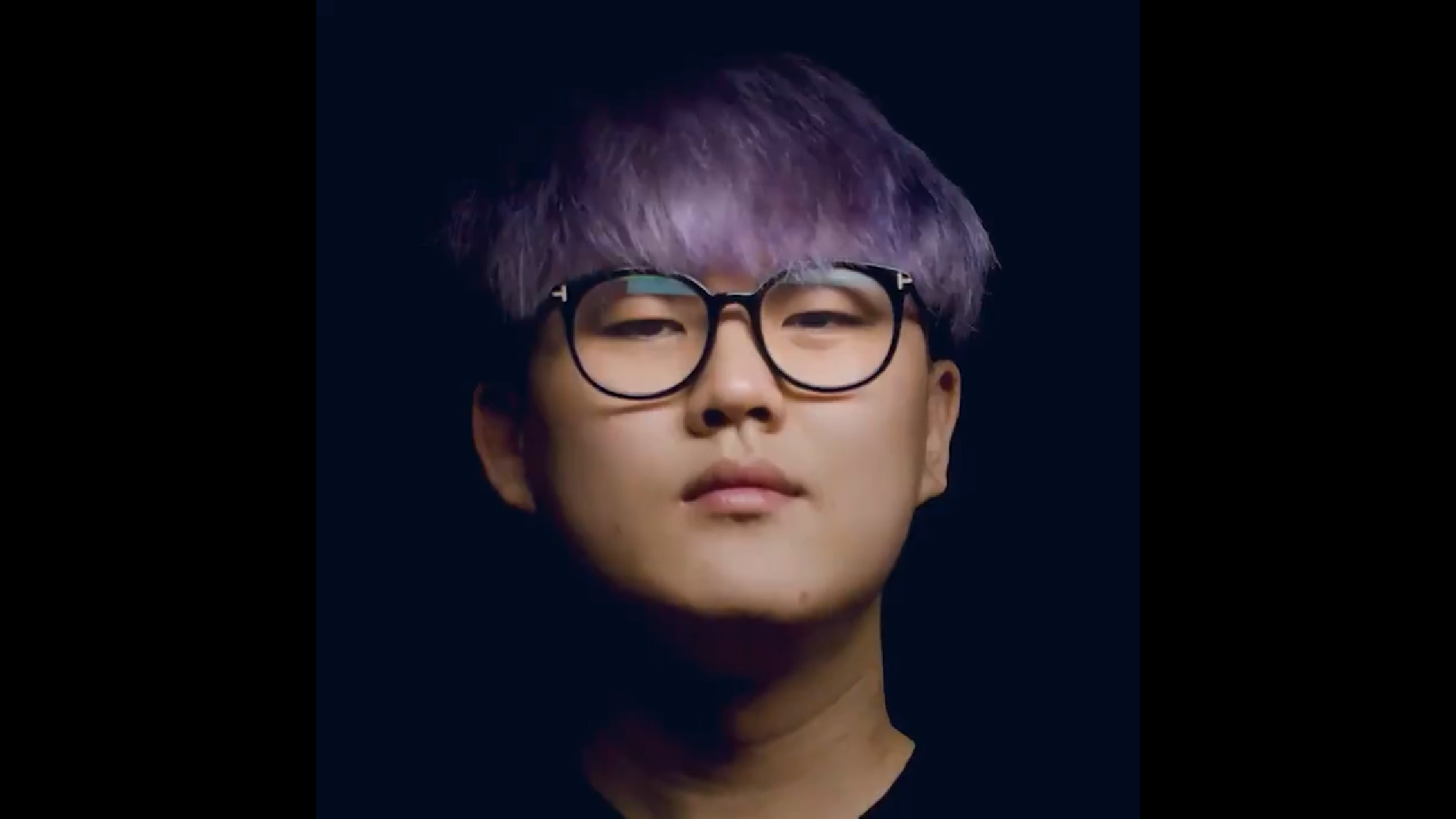 Fl0w3r was once part of the LuxuryWatch Blue team that was signed to NYXL in October last year, but instead of joining the Overwatch League, he joined XL2 Academy for Overwatch Contenders. With XL2, Fl0w3r helped the team reach second in Contenders season two—but his destiny has always been in the Overwatch League. He just had to turn 18, the league’s minimum age for players.

“Rose are red, violets are blue,” NYXL wrote on its Twitter account. “Our firepower is world-class, Fl0w3r has joined the NYXL crew.”

Fl0w3r is widely considered one of the world’s best Widowmaker players. He’ll join Park “Saebyeolbe” Jong-ryeol, Kim “Pine” Do-hyeon, and Kim “Libero” Hae-seong on the team’s DPS line. NYXL hasn’t made a ton of changes ahead of the Overwatch League’s second season, aside from dropping main tank player Song “Janus” Joon-hwa from the roster. Head coach Kim “WizardHeyong” Hyeong-seok was also released, and both have since joined the Washington, D.C. franchise.

NYXL now has nine players signed to its active roster, above the minimum eight players needed by Dec. 1. The Overwatch League will kick off Feb. 14 with eight new expansion teams, bringing the total number of franchises to 20.