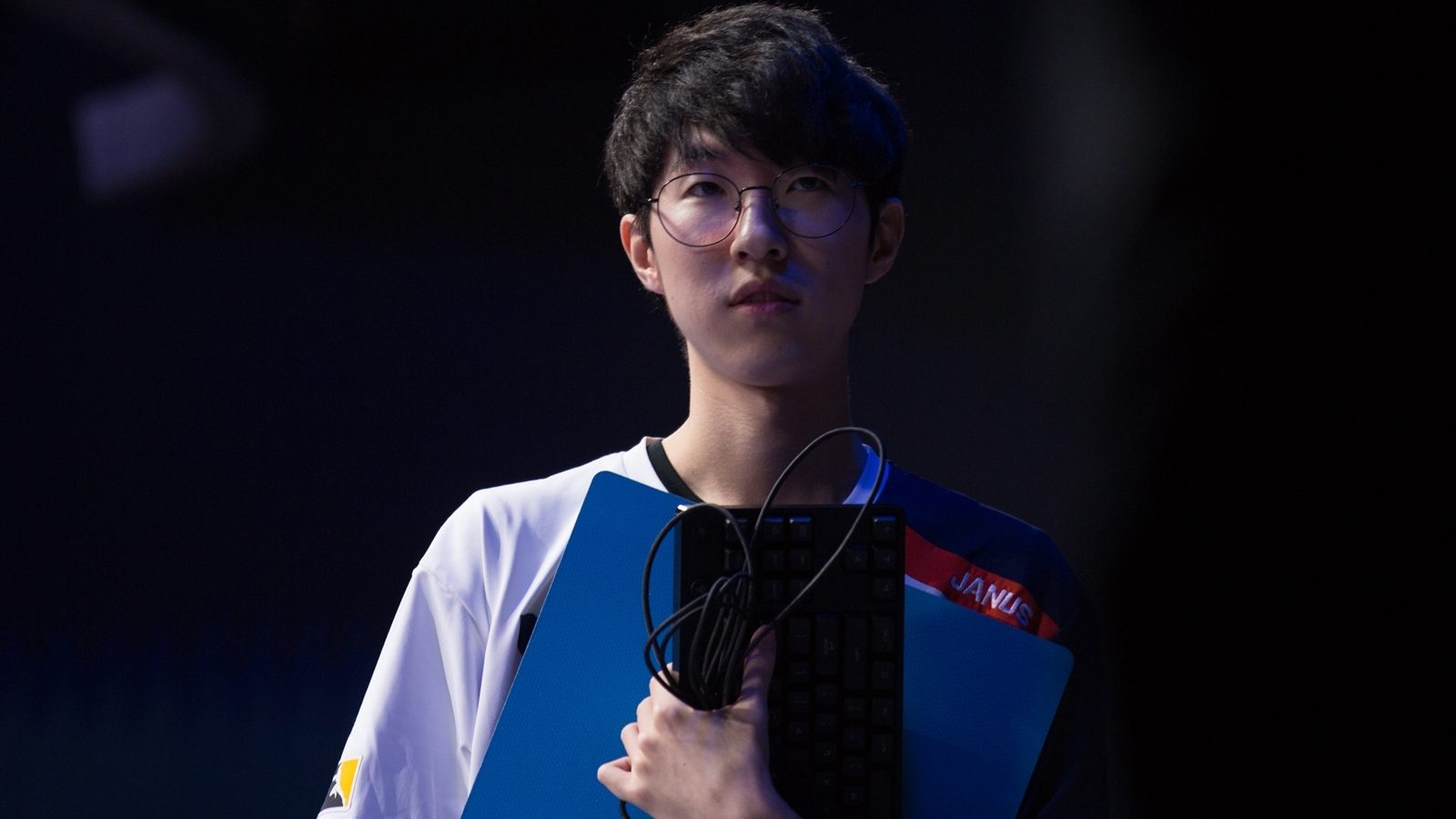 Both Song “Janus” Joon-hwa and Kim “WizardHyeong” Hyeong-seok have joined the new D.C. franchise, the team announced last night. Janus is the first player to sign with the team, while WizardHyeong will join as head coach. Both helped New York Excelsior end the inaugural season with the best record and two stage wins.

“The cat’s out of the bag,” a D.C. franchise spokesperson wrote on Twitter after multiple outlets reported the signing ahead of the official announcement.

“Head coach and tank are the two most important positions in Overwatch League,” D.C. general manager Kate Mitchell said in a statement. “The entire style of the team flows from them. Both WizardHyeong and Janus are excited to help build one of the strongest teams in the Overwatch League and these signings are a powerful statement of our intentions to compete with the best.”

The Overwatch League’s roster signing period is ongoing, with free agents only eligible to be signed by expansion teams. (Founding teams can still trade with other season one franchises.) The exclusive signing period continues until Oct. 8, when the window opens for all Overwatch League teams. The eight new expansion teams for season two have a lot of slots to fill, and many more roster announcements are expected in the months leading up season two.

All season two teams must have at least eight players signed by Dec. 1. New expansion teams are also expected to reveal new branding ahead of the season two start, but no team has announced any details just yet.