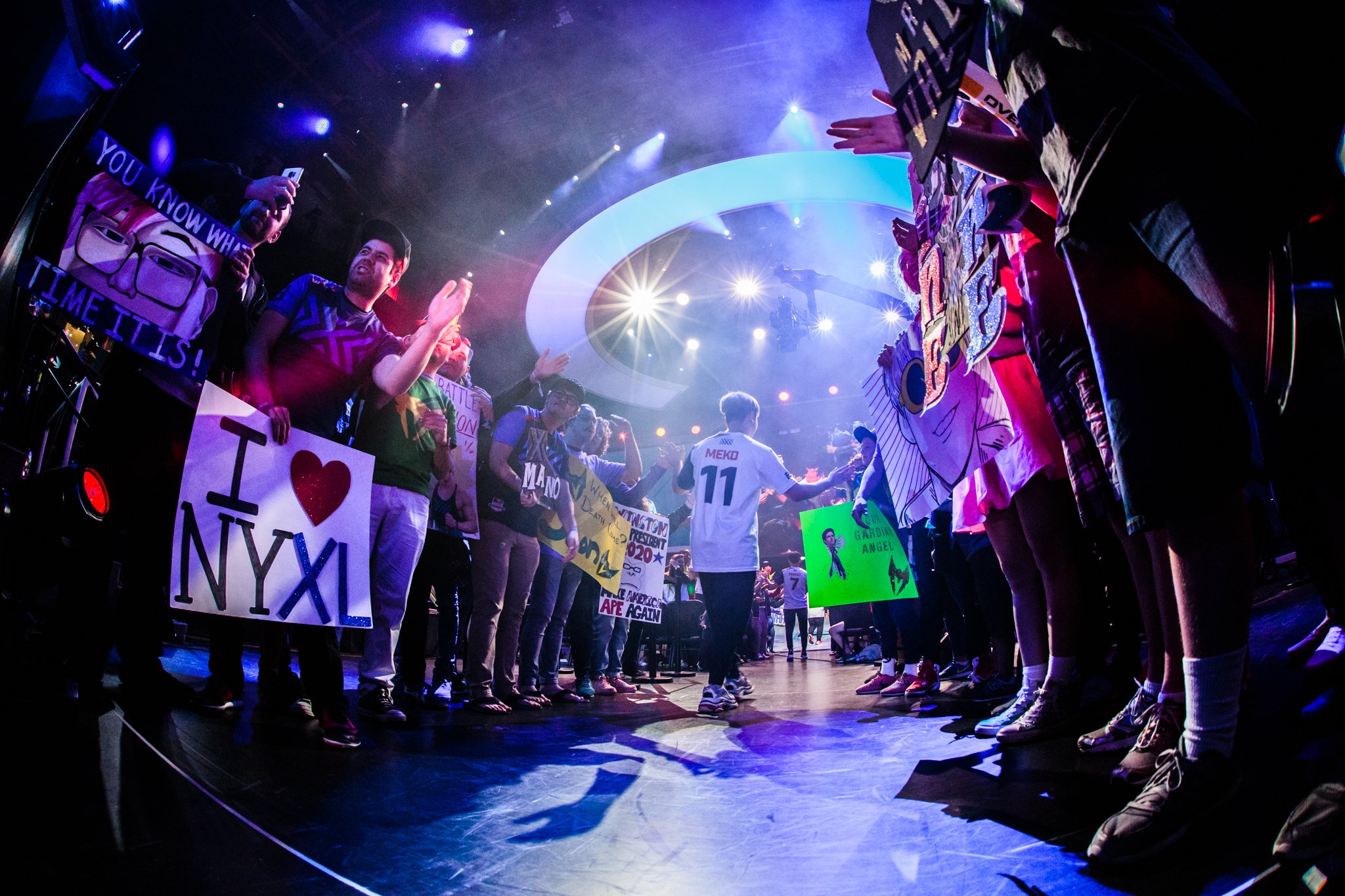 Two more Overwatch League expansion slots have been sold for season two, according to a report from ESPN.

Washington, D.C., and Hangzhou, China will join the Overwatch League. The D.C. franchise will be owned by an investment group headed by Washington Kastles owner and aXiomatic (Team Liquid’s parent company) minority owner Mark Ein, while the Hangzhou team will be owned by Chinese media site Bilibili. The two new expansion teams bring the total reported up to six, though only two—Atlanta and Guangzhou, China—have been confirmed by Blizzard. Other reported expansion cities include Toronto and Paris.

Overwatch League executives were previously interested in expanding the league by six slots, but ESPN reported that eight is now the target number. A target of eight teams will bring the total number up to 20 from 12.

ESPN reported that league executives expect to sell two more city-based teams ahead of the season two start. The report also suggested the league will kick off its city-based format with teams competing out of home cities in 2020, according to ESPN sources. The Overwatch League has 12 North American teams—11 in the United States and two in Canada—five Asian teams, and two European teams, including the reported expansion teams.

The Overwatch League’s player signing period is ongoing. Current teams have first dibs on their own players and are able to negotiate contracts and trade with existing teams. Expansion teams will be able to sign any free agent from the first season starting Sept. 9 and continuing through Oct. 7. Immediately following, the signing window will open to free agents that didn’t participate in season one.