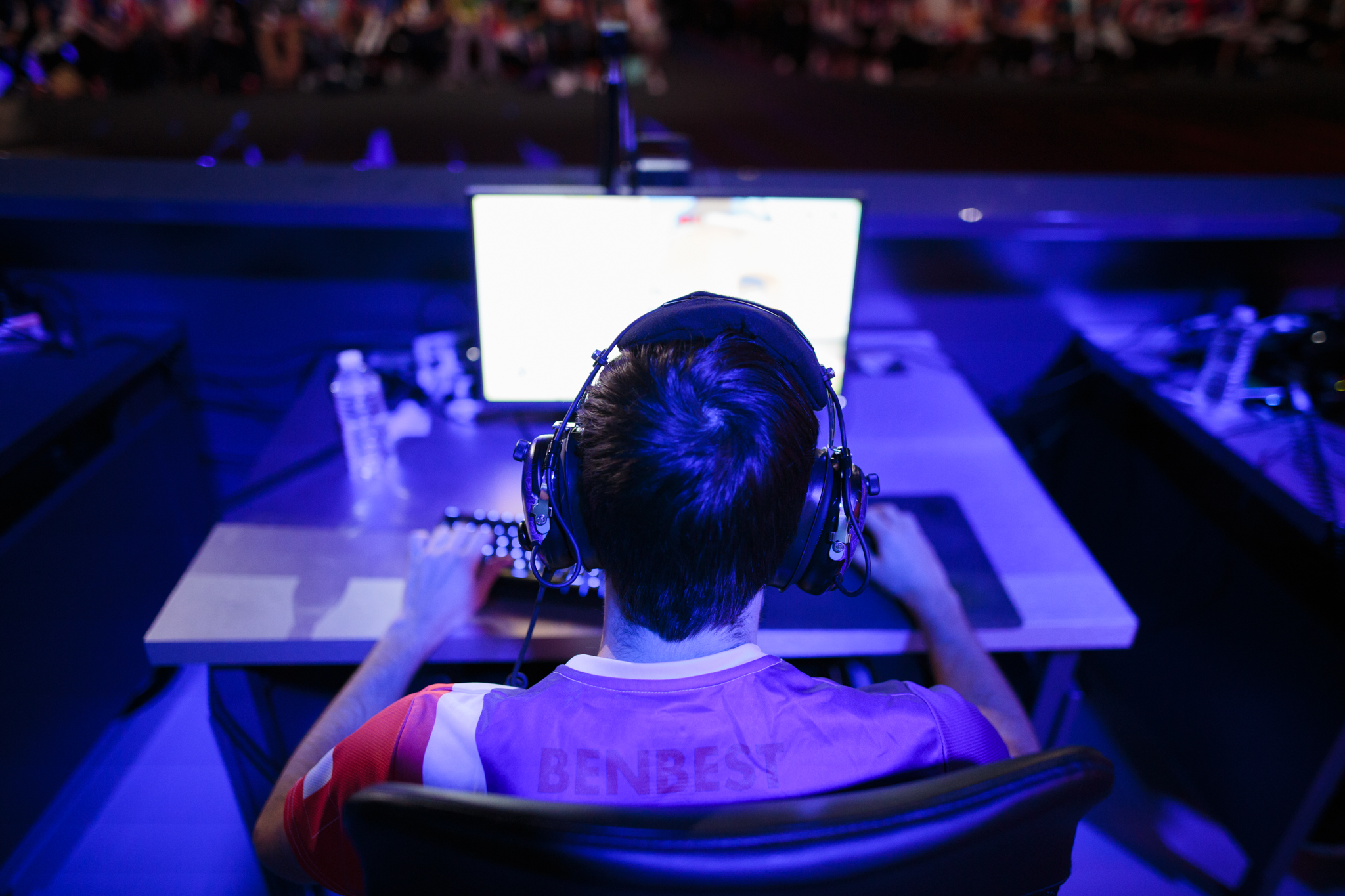 The organization, which hasn’t released its branding or name yet, announced the roster on Twitter this morning. “Stand with us,” a representative wrote. “EU is getting stronger.”

Paris’ Overwatch League team now has a total of nine players, over the eight-player minimum required by the Overwatch League by Dec. 1. The roster can sign up to 12 players before rosters lock. (A timelime for roster locking isn’t available.) The Overwatch League is scheduled to begin on Feb. 14 at Blizzard Arena Los Angeles.

In the lead-up to the season two start, expansion teams will continue to reveal branding, color, and rosters for the 2019 season. So far, only the Atlanta-based team has announced its branding: the Atlanta Reign. The seven other teams are expected to reveal their branding in the coming weeks. Roster announcements are ongoing across the entire 20 teams in the league, too. As of now, it seems that no one team will remain untouched for season two.