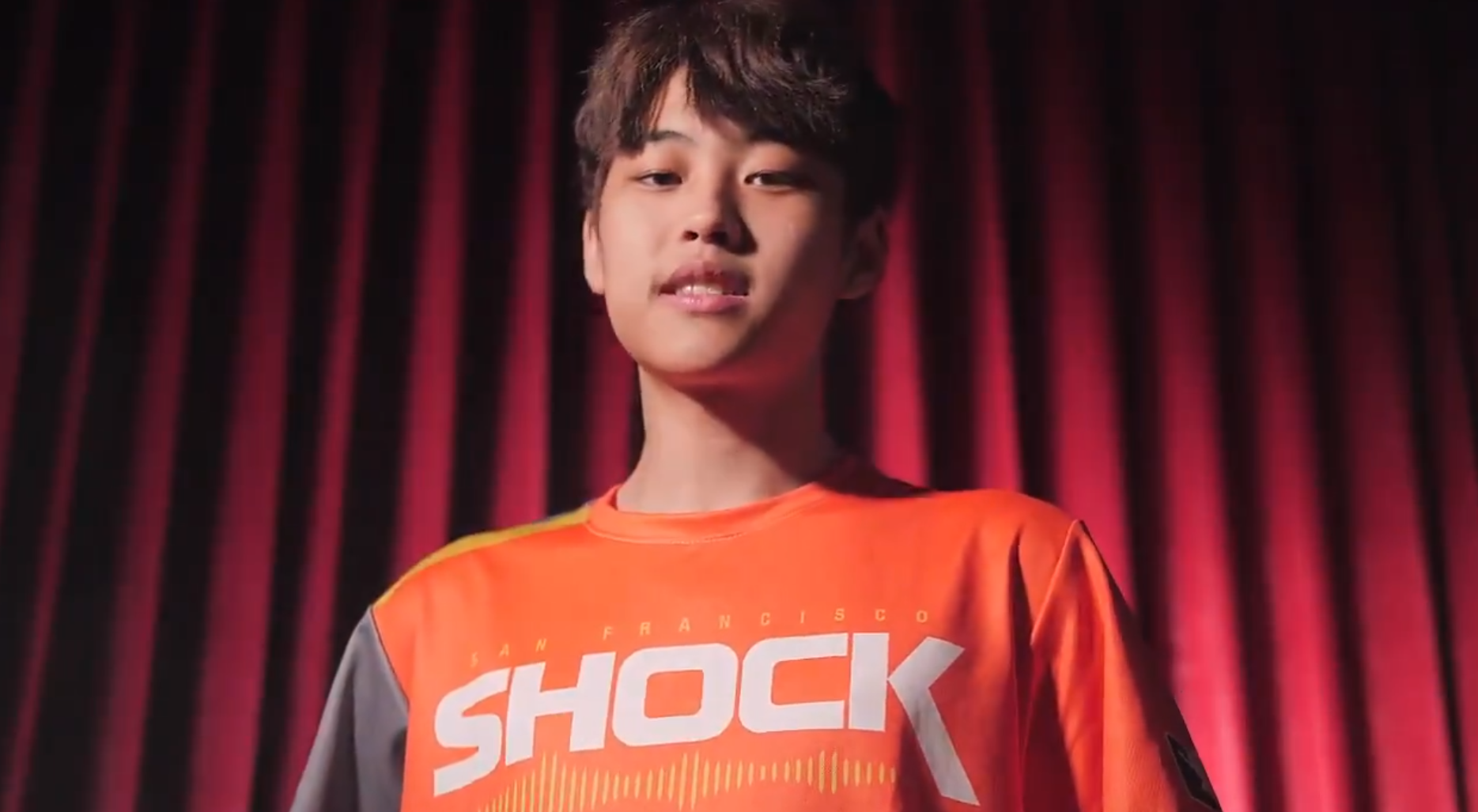 South Korean Overwatch pro Kim “Rascal” Dong-jun is back in the Overwatch League.

Rascal played for London Spitfire and Dallas Fuel in the Overwatch League before being relegated to the NRG Esports Contenders roster. London Spitfire dropped four players, Rascal included, in June. From there, Rascal joined Dallas Fuel mid-season before being released two months later in April. Dallas Fuel struggled through most of the Overwatch League’s first season. Details regarding Rascal’s departure are not entirely clear, but Fuel owner Mike Rufail said following his departure that Rascal failed to communicate properly with the players and became “a large distraction.”

Because it was mid-season and the signing period had closed, Rascal was not able to join a new Overwatch League team. Instead, NRG Esports picked him up. He remained with the organization before being transferred to San Francisco Shock, where he’ll play for season two.

The Overwatch League’s exclusive expansion team free agency period is ongoing until Oct. 8. Inaugural season teams, however, are free to trade players among themselves before the free agency window opens for all.

Blizzard has not announced a start date for Overwatch League season two.