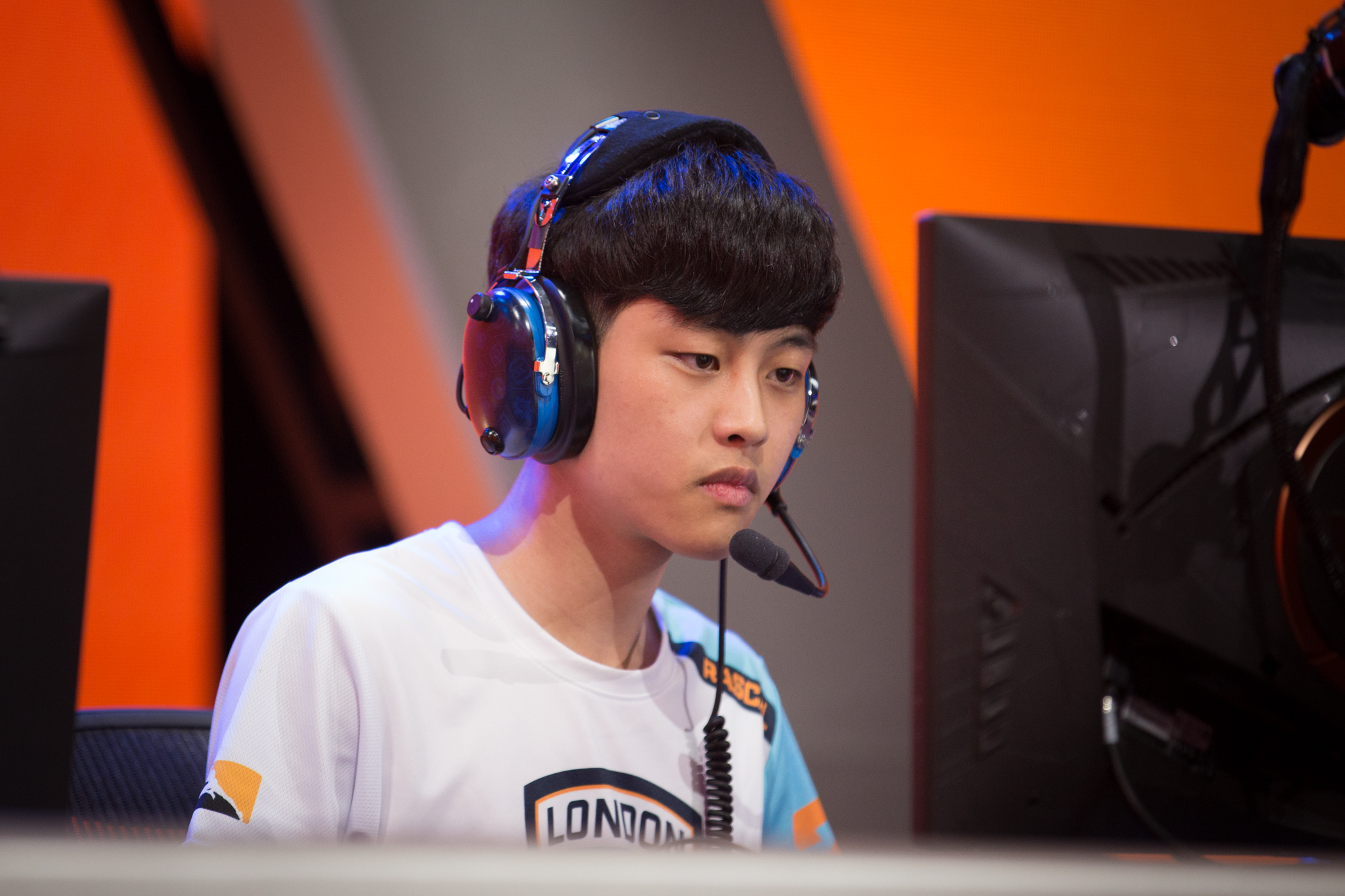 Spitfire CEO Jack Etienne told ESPN that the organization is “pursuing negotiations” with the Dallas Fuel regarding Rascal’s transfer.

The Overwatch League’s player transfer period began on Feb. 11. Players acquired during this period are eligible to play at the start of stage two, which begins Feb. 21. The trade window will remain open until April 3.

The addition of Rascal and aKm to the Dallas Fuel roster would bring the team’s DPS count up to five.

Dallas Fuel has struggled in the Overwatch League, finishing in tenth place in the rankings. Once known as best Overwatch team in the west when known as Team Envy, Dallas ended the season with a disappointing 3-7 record. Their next match is scheduled for Feb. 21 against the Shanghai Dragons, who have also reportedly bolstered their underwhelming lineup.

Update, Feb. 13 at 10:34am CT: Team Envy CEO Mike Rufail has confirmed negotiations for the transfer of Kim “Rascal” Dong-jun to the Dallas Fuel.