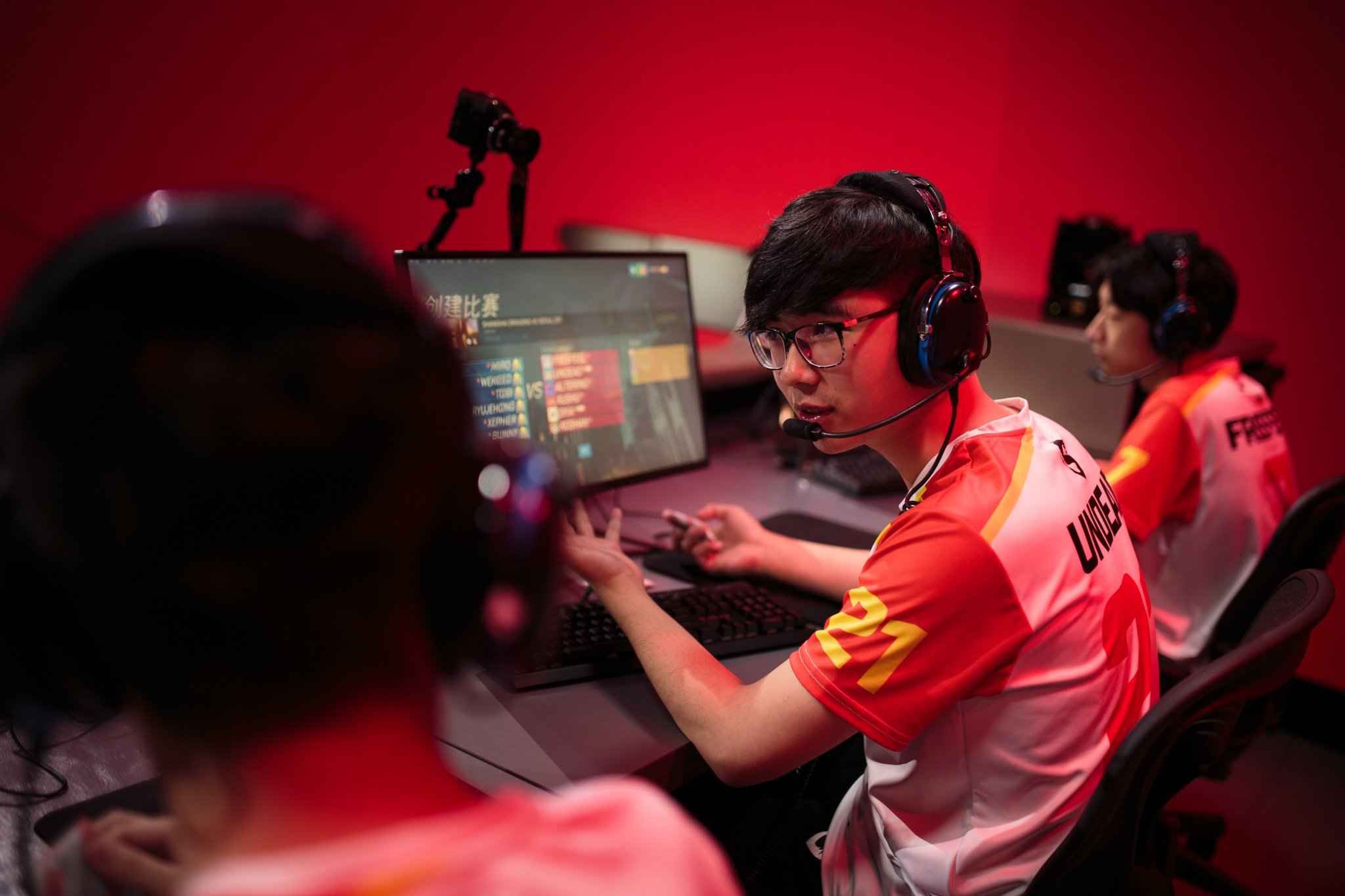 Jan. 22 marked the beginning of the free agent signing period, where teams can pick up new players not signed to Overwatch League teams already. Players signed during this window can start playing when stage two kicks off on Feb. 21.

Florida Mayhem and Shanghai Dragons are both eyeing free agents, according to Blizzard—and both teams could use some bolstering. Florida is the Overwatch League’s smallest team, with just six players. They lack the flexibility of other teams, and it has showed in their matches.

“We are happy with our core, but we’d like to add some depth in multiple positions, both as insurance for when a player gets ill and to create some healthy competition,” said Florida head coach Vytis “Mineral” Lasaitis. “Everyone is also anticipating a pretty drastic meta shift going into stage two, with [changes to] Mercy. It’s important for us to stay ahead of the curve and ensure that we’re optimally equipped to play any composition imaginable, without having to dilute hero pools of the players we already have.”

Teams can trade Overwatch League players with other teams starting on Feb. 11, the day after stage one ends. It’ll be a new venture in Overwatch esports—trades just really haven’t been a thing, and it’s possible that no teams will trade players.

Both the free agent and trade window will end on April 3, just before stage three begins. Rosters will remain stable for the remainder of season one, through the rest of the regular season and playoffs.

The Overwatch League, of course, must approve all trades and new signings.