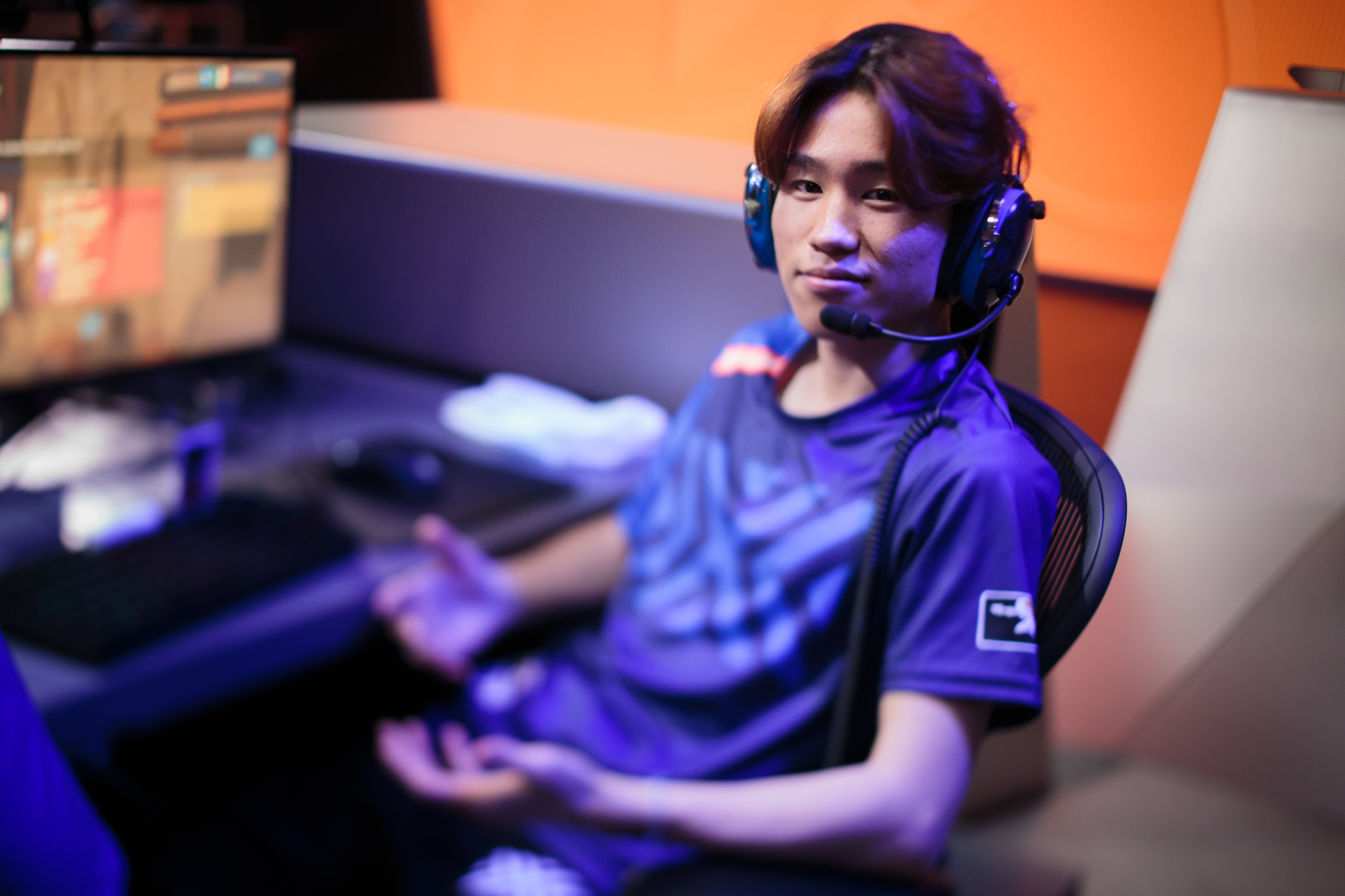 Two of the best Overwatch League teams, Seoul Dynasty and New York Excelsior, met during the Jan. 26 broadcast, and the match did not disappoint.

Keeping up yesterday’s trend of exciting, five-match series, Seoul and New York were tied after the first four maps to force a map five on Lijiang Tower. New York kicked off the series with a win on Eichenwalde, and from there, maps went back and forth between the two teams—map two on Horizon Lunar Colony went to Seoul, map three on Oasis to New York, map four on Junkertown to Seoul. Following in pattern, game five’s important point was earned by New York Excelsior.

With Seoul’s first loss in the Overwatch League, there are no undefeated teams remaining, as New York, Seoul, and London Spitfire now have 5-1 records.

The Overwatch League’s three fully Korean teams are still the kings of the tournament, but this week’s matches have proved that even the best have weaknesses. For Seoul, that weakness was that New York knew exactly who to shut down: Seoul’s star DPS players. New York made a few mistakes across the series, but they did enough damage to the Seoul-based team to eke out the last map win.

New York very clearly practiced specifically for the match with Seoul, preparing strategies designed to cut down the former Lunatic-Hai squad. New York will want to prepare in the same way for next week’s matches, both of which are against two of the Overwatch League’s worst ranked teams. There’s no longer any team to underestimate in the league, and New York will want to take all opponents seriously.

As for Seoul, they’ll have a hard match on Feb. 1 against London Spitfire, followed by the Houston Outlaws on Feb. 2.