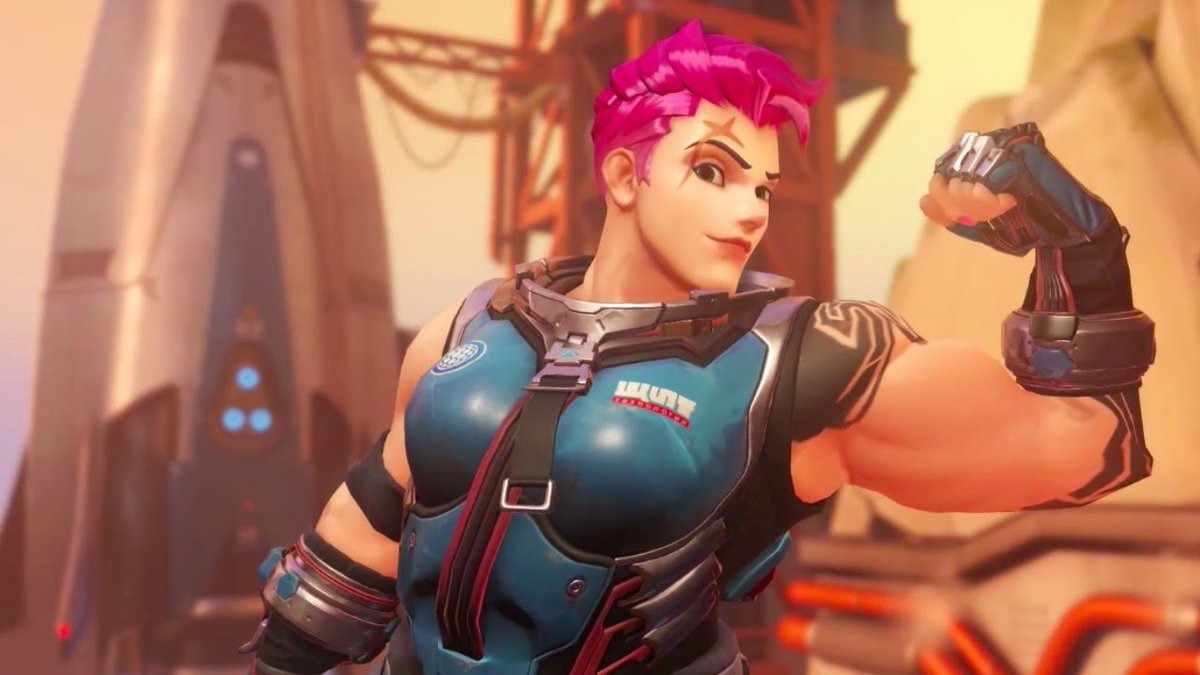 Geguri is set to join Shanghai Dragons alongside two other South Korean players, according to an ESPN report. Element Mystic tank Lee “Fearless” Eui-seok and MVP Space flex player Cheon “Ado” Ki-hyun will join Geguri, as well as another player from China.

A roster move of this kind is exceptionally important for the Shanghai Dragons, who’ve struggled in the Overwatch League thus far. Despite their series of losses—the team has yet to win one game—the Chinese roster has amassed a large fanbase that wants to see the team succeed. And Geguri comes with a large crowd of supporters; the South Korean player rose to fame in 2016 after she was accused of hacking. She wasn’t hacking—she was just that good at Overwatch tank Zarya.

In August 2017, she became the first woman to participate in the prestigious OGN Overwatch Apex tournament with South Korean team ROX Orcas. Geguri has often expressed disinterest in gender issues, though there is no denying her impact in the diversity of the Overwatch League. It’s a small, but exciting step forward to a more inclusive Overwatch League.

The three new Shanghai players will certainly face obstacles as part of the Chinese team, as none of the South Korean players speak Mandarin. All are expected to begin lessons, according to ESPN.

Geguri and the rest of Shanghai’s new additions give a bit more flexibility to the Shanghai roster. The team has shown signs of life in their Overwatch League matches, but hasn’t been able to push that far enough to score a point on the rankings board. They’ll be eligible to play in the Overwatch League come the start of stage two, which begins on Feb. 21.