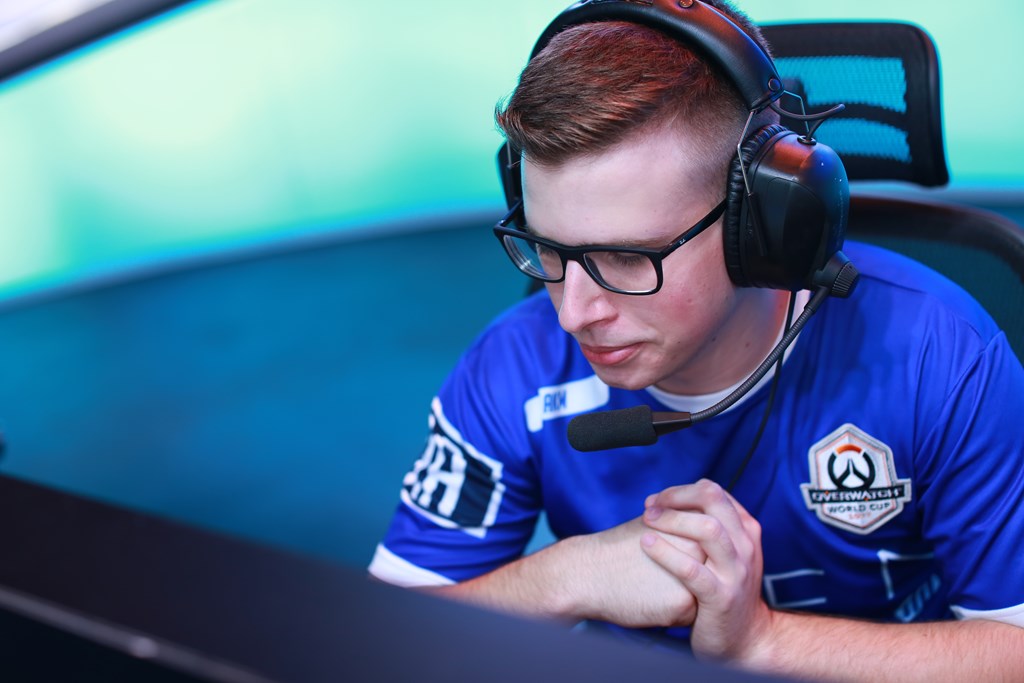 The first transaction of the Overwatch League signing period may be its biggest.

The Fuel are finally giving the fans what they want: A chance to watch one of the world’s best compete in the OWL. AKm is the highest profile and most talented Western player on the market, a superstar who won multiple major events as one of the core players on Rogue.

His absence from the Overwatch League is almost inexplicable. While he became a free agent late in the signing period, likely after many teams had already finalized their rosters, it’s a wonder teams weren’t beating down his door looking to add him to their starting lineup.

It looks like aKm’s omission will be Dallas Fuel’s gain, although he’s an odd fit for the Fuel roster. He’s famed for his Soldier 76 and McCree play, but Fuel already have Hwang “EFFECT” Hyeon and Timo “Taimou” Kettunen manning hitscan positions, not to mention Jonathan “Harryhook” Tejedor Rua, another world-class hitscan player, at support. Fuel’s biggest weakness as a team is their inability to play dive compositions at a world class level, and it’s unclear how aKm addresses that issue.

But new blood may be just what the team needs. Today’s loss to the Boston Uprising puts Fuel at 1-5, one spot away from last in the standings. The team seems to be struggling to find a winning combination despite a talent-packed roster. While Taimou has played at a world-class level in the past, his recent form lacks class, by his own admission.

So it’s likely aKm is in line for playing time. A player of his caliber wouldn’t sign a deal that placed him on the bench. And Fuel does have multiple ways to get him into the lineup. AKm has recently begun practicing Genji, so that could be an option. Moving EFFECT to Genji with aKm taking the Tracer spot is another. Plus the Fuel’s potential for double or even triple hitscan lineups is a scary prospect, in the right meta.

Regardless of how they decide to play aKm, assuming he signs on the dotted line, it’s clear that the Dallas Fuel aren’t content with the status quo, and they’ve made an aggressive move to show that today.