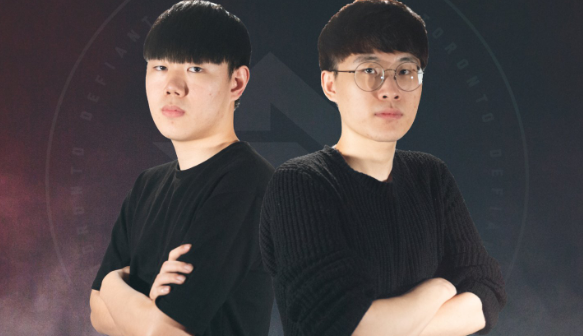 “Your Toronto Defiant roster continues to grow,” the team wrote on Twitter on Monday afternoon. “Ivy and Stellar join Envy and Neko as the Defiant DPS duo.”

Ivy and Stellar join Toronto from O2 Ardeont, a South Korean Contenders team that placed sixth in Overwatch Contenders season two in Korea. They operated as the main DPS duo on the Contenders team, and have played together since January 2018.

Toronto is expected to continue announcing its roster over the next couple weeks. All teams in the Overwatch League must sign eight players minimum by Dec. 1, though the roster signing period will extend beyond that date. The Overwatch League’s second season is slated to begin on Feb. 14, bringing in eight more teams over last year’s 12. More scheduling details are expected “later this year,” Blizzard said earlier in October alongside the start date announcement.