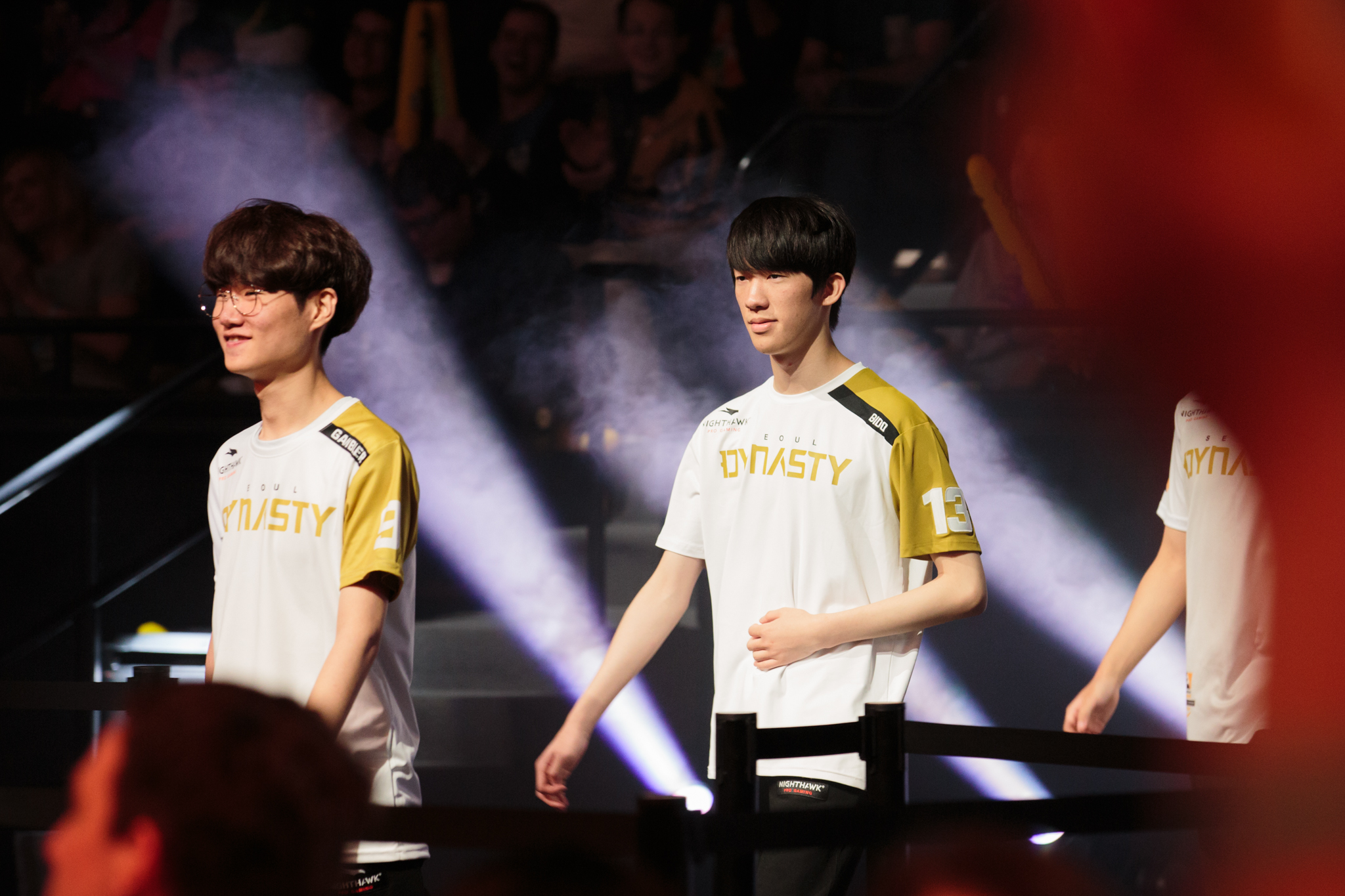 The Gen. G-owned organization can now add four new players to its roster—a fourth player, Heo “Gambler” Jin-woo, was moved off the active roster but will remain with Seoul Dynasty as a streamer. “We wish them the best in their futures,” Gen.G wrote on the Seoul Dynasty Twitter. “Once a tiger, always a tiger. Thank you to our fans for your continued support.”

An underwhelming first season in the Overwatch League left Gen. G with some big decisions to make. Seoul Dynasty finished the regular season in eighth place, a long shot from the OGN Overwatch Apex champions the roster was once known as. For season two, Gen. G will likely bring in a few more players to fill Seoul Dynasty’s gaps, but the organization has also employed a few new coaches, too.

Player releases are happening all over the Overwatch League, and will continue until Sept. 9, where all season one players without a new contract will become free agents. From Sept. 9 to Oct. 7, free agents are eligible to be signed by season one teams and expansion teams. The trade window for current players has been open since Aug. 1, but the roster news has picked up in the past few days.