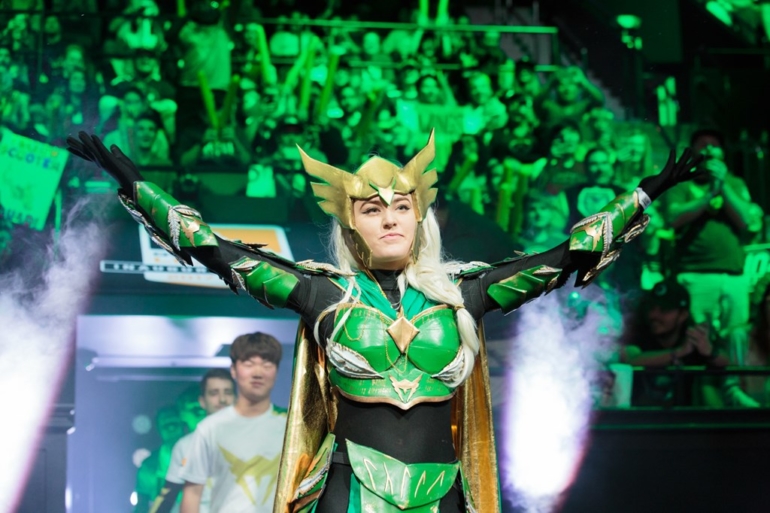 No team is safe during the Overwatch League’s roster change period—not even a squad that won a stage during the inaugural season.

“We thank Numlocked, Verbo, Finnsi, and Grimreality for their contributions to the LA Valiant during Overwatch League’s inaugural season and wish them well in future endeavors,” said LA Valiant CEO Noah Whinston.

Los Angeles Valiant went 27-13 during the opening OWL season, finishing atop the Pacific Division and coming in second in the overall league standings. The LA squad captured the stage four title in June before being swept out of the inaugural playoffs by eventual-champions London Spitfire in July.

Related: It’s official: All 8 new teams coming to Overwatch League have been revealed

The Overwatch League is in the middle of its roster signing period. Any player without a new contract by Sept. 9 will become a free agent, eligible to be picked up by expansion teams—which were officially announced earlier today. Expansion teams have the right to negotiate with season one free agents first. The free agent pool will then become open to all teams on Oct. 8.

A start date for the Overwatch League’s second season hasn’t been announced yet.