Next PUBG Mobile season teased with a cyberpunk theme

Season 11 is expected to bring lots of changes with the 0.16.5 update. 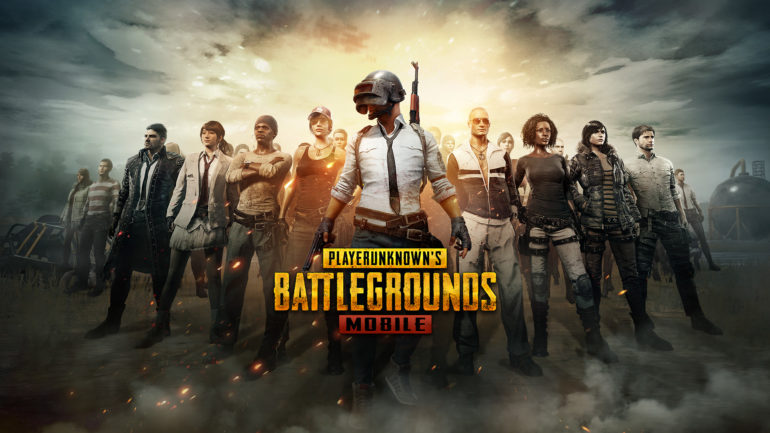 The upcoming season 11 of PUBG Mobile, called Operation Tomorrow, will have a cyberpunk theme, according to Tencent’s teaser revealed earlier today.

Although its release date has yet to be announced, it should come later this week after the end of season 10 on Jan. 8.

The Season 11 Royale Pass is expected to bring skins and other content based on this futuristic theme. The image of the teaser seems to be located in front of the bridge of the Erangel map. This shouldn’t be considered a hint for Erangel 2.0, though, since Tencent confirmed again that there’s no news yet on that huge update.

The 0.16.5 update will bring season 11 of PUBG Mobile and other new features, such as balance changes buffing the blue zone, a riot shield, snowmobile, a new map, and a new game mode, according to the latest leaks.

More leaks also revealed the expected rewards of the Season 11 Royale Pass from level one to 100, including skins with a Mad Max feel of weapons, pan, backpack, clothes, and others. Some of them may also be themed after the Lunar New Year and Christmas, as seen in this video.

Before the end of season 10 on Jan. 8, you can purchase more items with an end of season discount. You also can complete the Winter Festival achievements and redeem the earned snowflakes to get exclusive items, as well as try and reach the Gold tier or above to get season 10 rewards. Players have until Jan. 22 to enter the Dreamland Lottery.