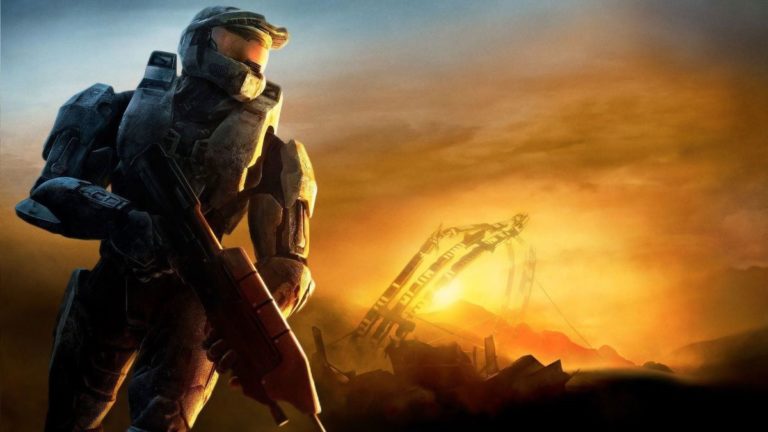 We ranked all of the titles from worst to best. 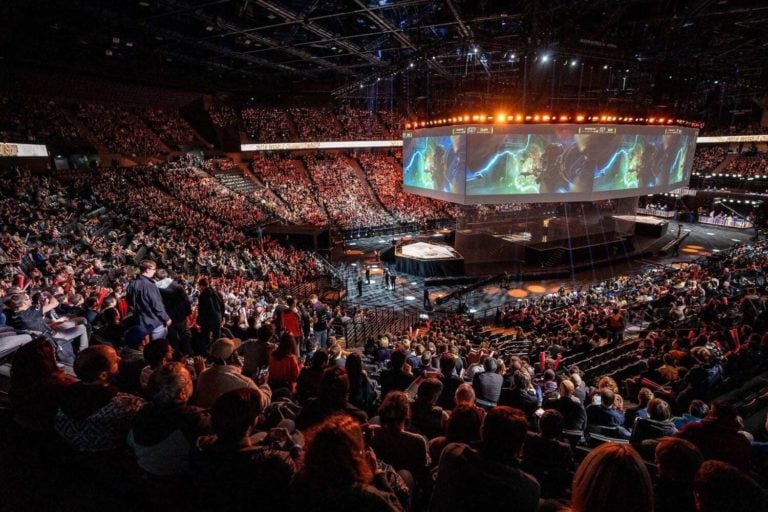 Where will the 2022 League of Legends World Championship be held?

Worlds is a huge event no matter where it is. 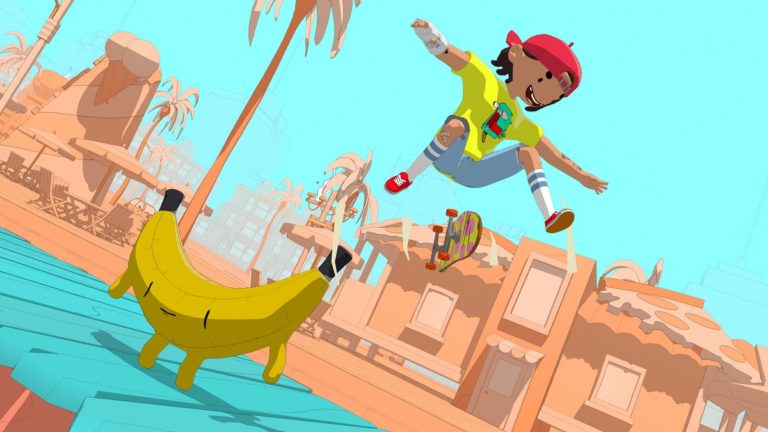 This is the first of two expansions coming to the game. 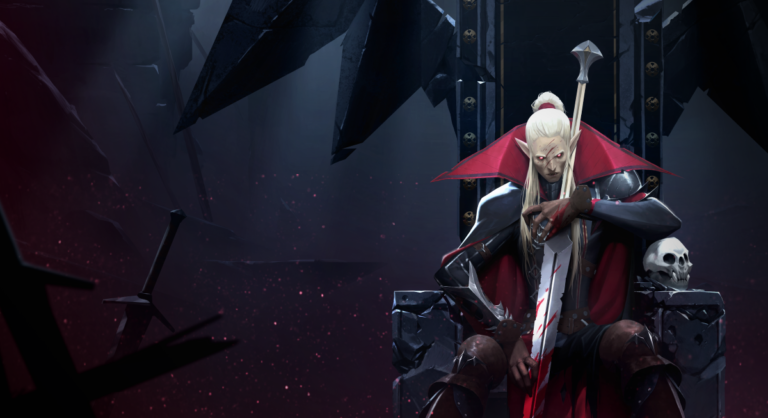 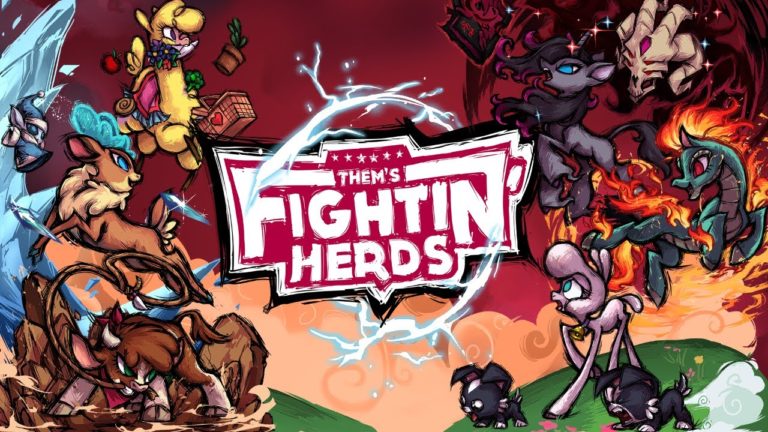 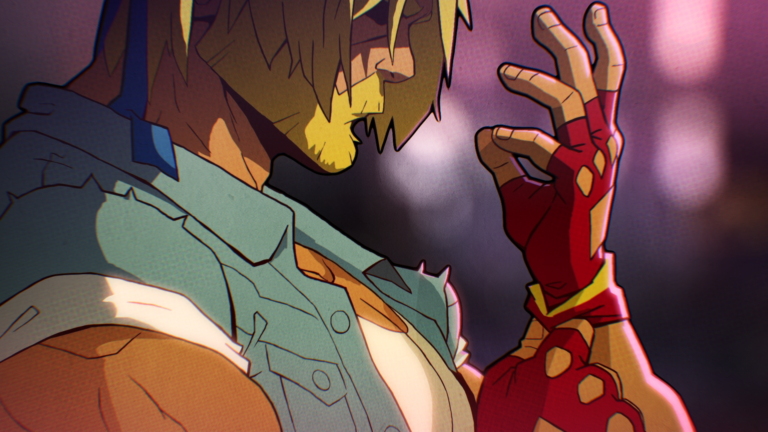 Streets of Rage 4 out now on Android, iOS

Axel Stone and the gang is now coming to mobile platforms. 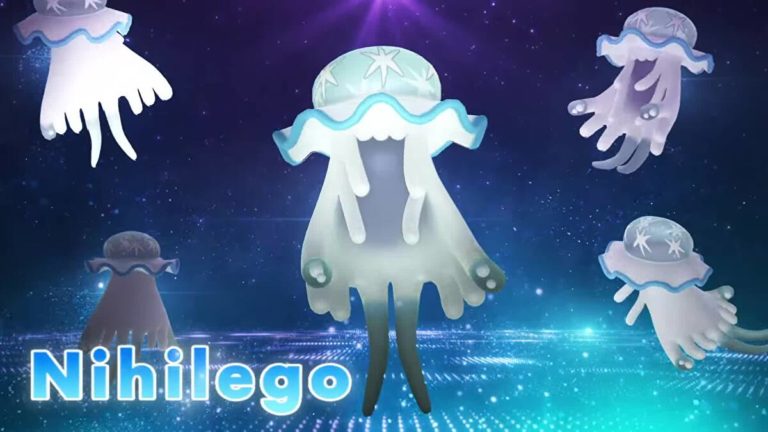 Is this a hint for the Ultra Beasts' arrival in the game?

How to play SteamVR on Oculus Quest 

Here's how you can play Steam games on your Oculus headset. 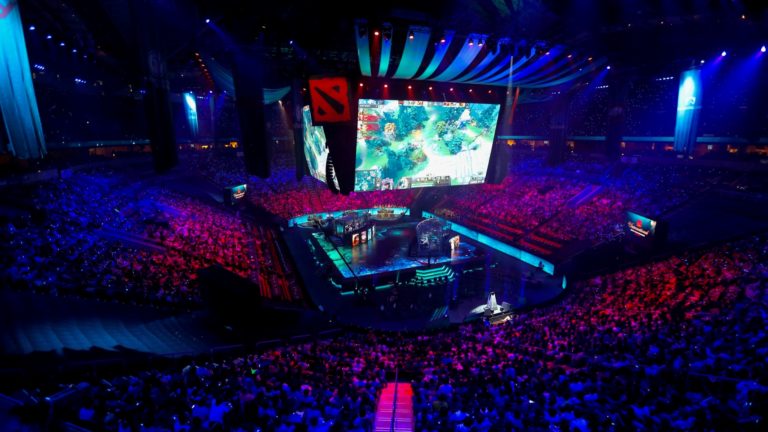 When is the next Dota 2 The International?

TI is set to return at the end of the year. 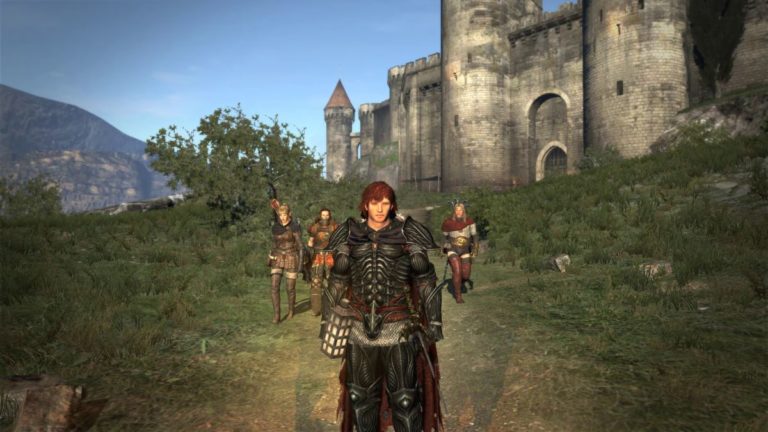 The game's anniversary celebration will begin later this month.