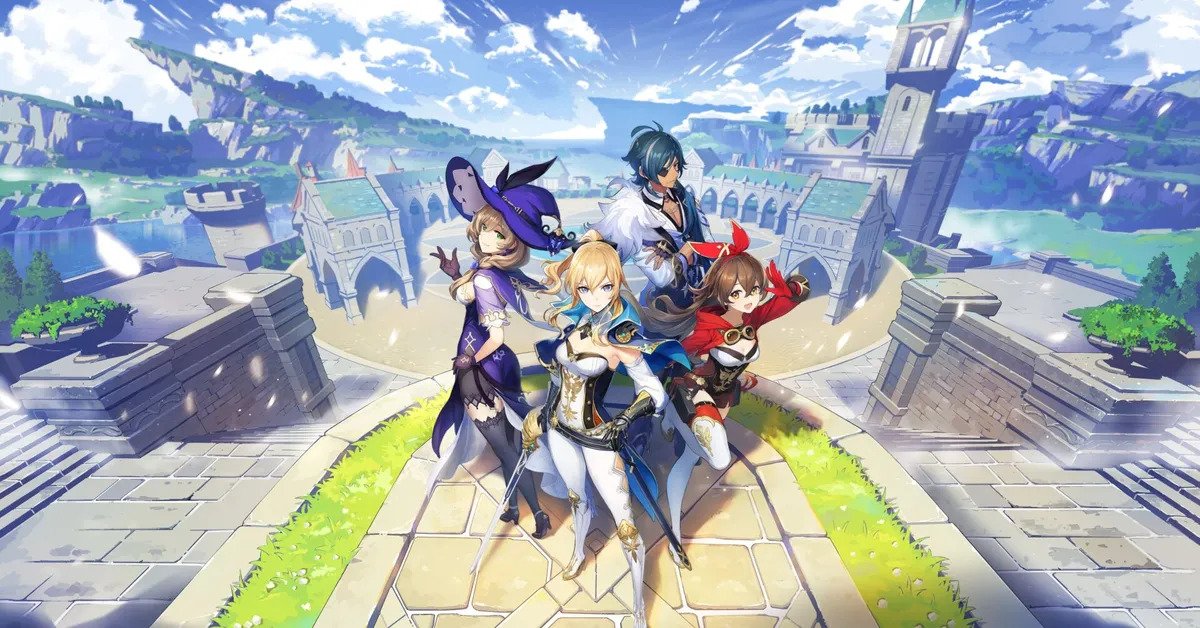 Genshin Impact is a gacha game that released back in Sept. 2020 and has been popular ever since. Developed by miHoYo, Genshin managed to break into the mainstream due to its huge open world, wonderful character designs, and great story.

However, it can be pretty disappointing to find out the game is not available on your console of choice the moment you decide to play.

So, what consoles is Genshin available on?

As of the writing of this article, it’s on PlayStation 4 and 5, PC, iOS, and Android.

The developers announced a Switch version back then but have since gone silent about its production, only telling players the Switch version is still in development.

Is Genshin on PlayStation 4 and 5?

You would also want to have more space on your console as Genshin is a live service which means it’ll receive more updates in the near future, ballooning the file size.

Is Genshin available on PC?

Genshin is also available on PC. MiHoYo has their own client which is available to download on their own site. If you want a much more streamlined experience, you can also download it on the Epic Games Launcher.

The file size of the PC version of the game is around 30 GB and you’d want to have more space due to all the Genshin updates that will come in the future.

Is Genshin on iOS and Android?

The game is available on the App Store and the Play Store respectively. Simply search for Genshin using the search bar and you should be able to locate the game and download it.

The file size for iOS is 3.4 GB and for Android, you’re going to have an initial download of 216MB then once you open the game, it’ll download 3.1 GB more.

Is Genshin on Switch and Xbox?

As mentioned before, the Switch version has been announced. However, the devs failed to update the players about the state of the development, only providing a short “it’s still in development” to Gonintendo.

The Xbox version on the other hand received no news at all. It wasn’t included in the consoles that Genshin is playable on which led to people on Twitter asking for a port of the game.

However, with the current success the game is experiencing, it would be weird if Genshin didn’t release on the Nintendo Switch or Xbox in the next few years.

That’s pretty much it! If you have a smartphone, a PC, or a PlayStation 4 or 5, you should be able to play Genshin and enjoy the vibrant world it has to offer. If you prefer to play it on the Switch or the Xbox, you might have to wait for a long while though.