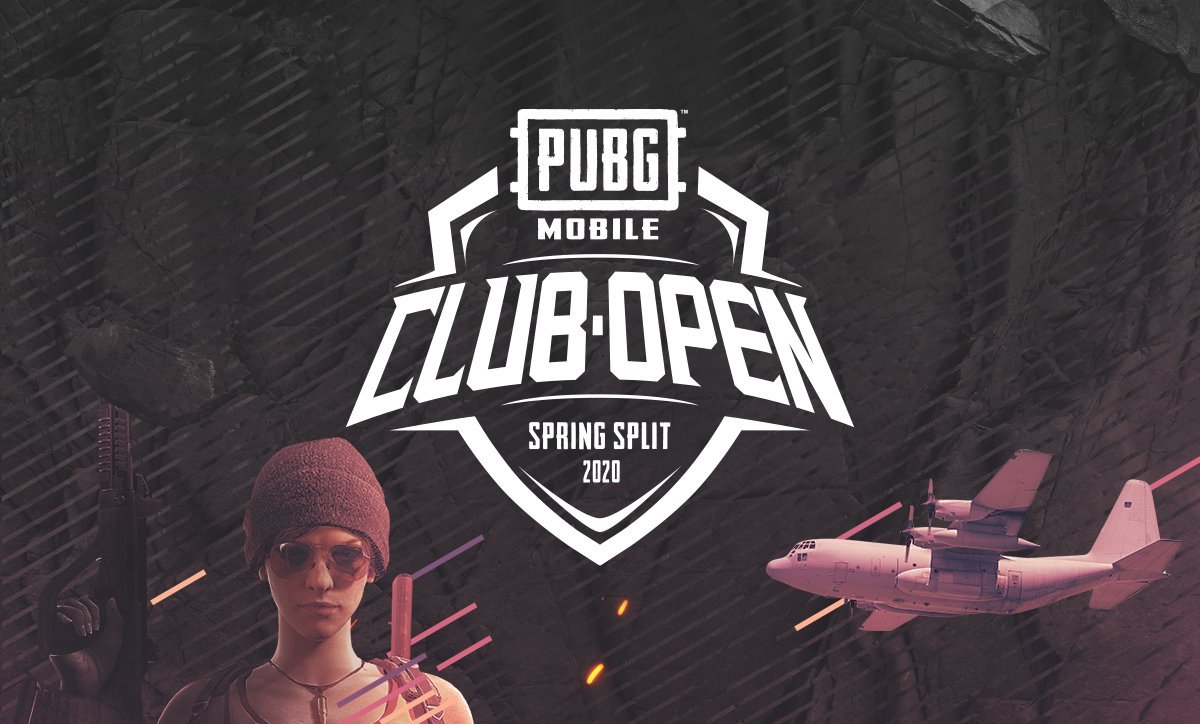 PUBG Mobile’s 2020 season is kicking off with the PUBG Mobile Club Open (PMCO) Spring Split which just got unveiled. Registrations for the tournament have begun and will be open till Jan. 21.

The PMCO 2020 features a prize pool of $1 million divided across the two splits—spring and fall. The PMCO will lead to the first PUBG Mobile World Championship 2020 later this year.

The schedule for the spring split is as follows:

Just like last year’s PMCO, the tournament will be played in a third-person perspective across all the four maps of the battle royale game—Erangel, Miramar, Sanhok, and Vikendi.

A lot of new regions have been added to the PMCO in 2020 as compared to last year’s. The regions for the PMCO Spring Split 2020 are: