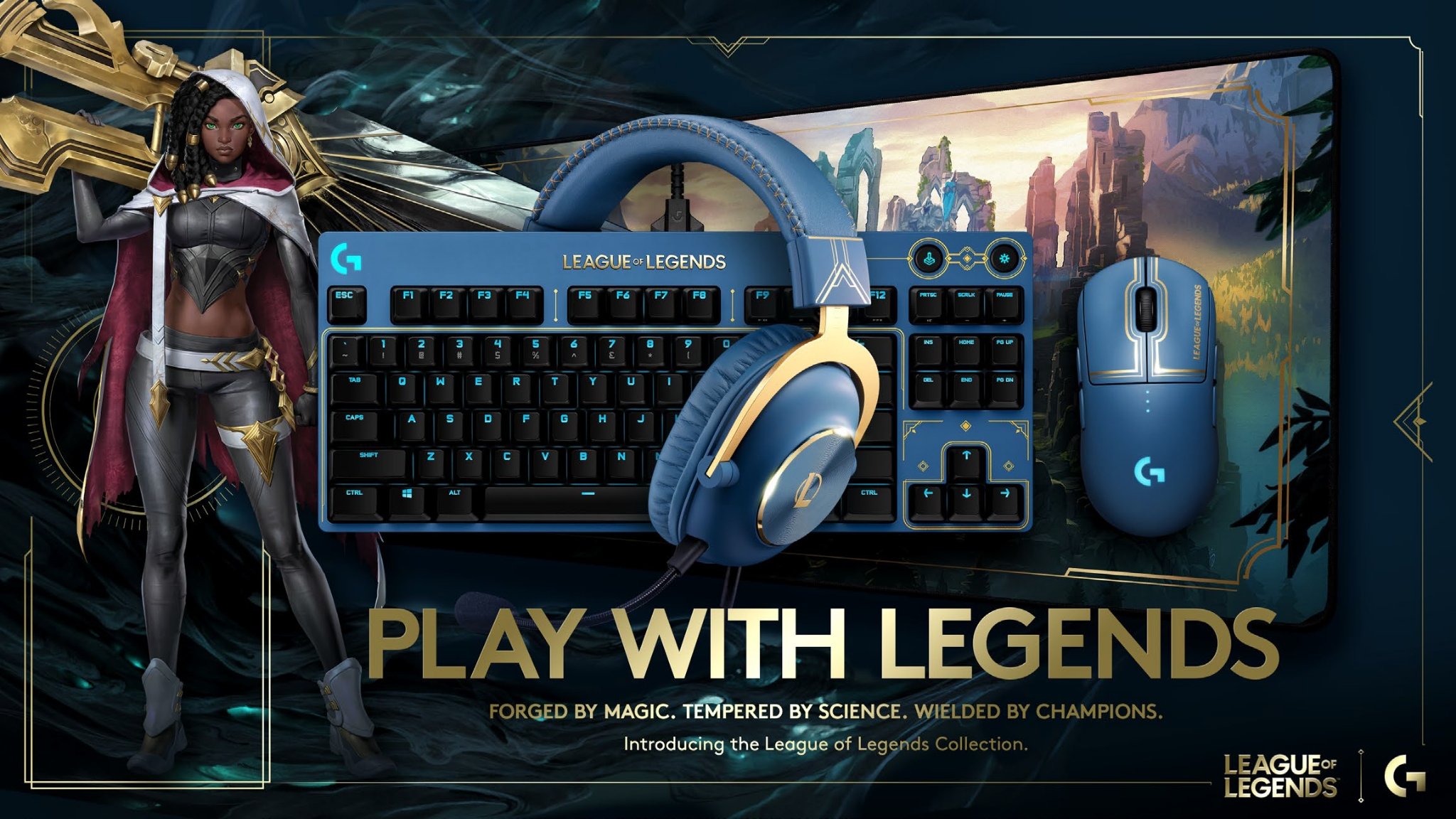 In striking shades of blue and gold with the words League of Legends plastered all over it, the collection features League’s iconic Hextech design—the magic-imbued technology that powers the regions of Piltover and Zaun in the world of Runeterra.

Ashley Maidy, head of consumer products at Riot, commented on the partnership with Logitech G in a press release.

“We are thrilled to continue our partnership with Logitech G,” Maidy said. “They have been a fantastic collaborator when it comes to enhancing the player experience and bringing League of Legends to life. The new pro-level collection elevates any players’ experience by translating our League of Legends Hectech technology into sleek performance-driven products.”

Riot and Logitech G had previously worked on the K/DA collection together, inspired by League’s virtual K-pop girl group.

The Logitech G PRO x League of Legends collection is now available to buy at LogitechG.com.