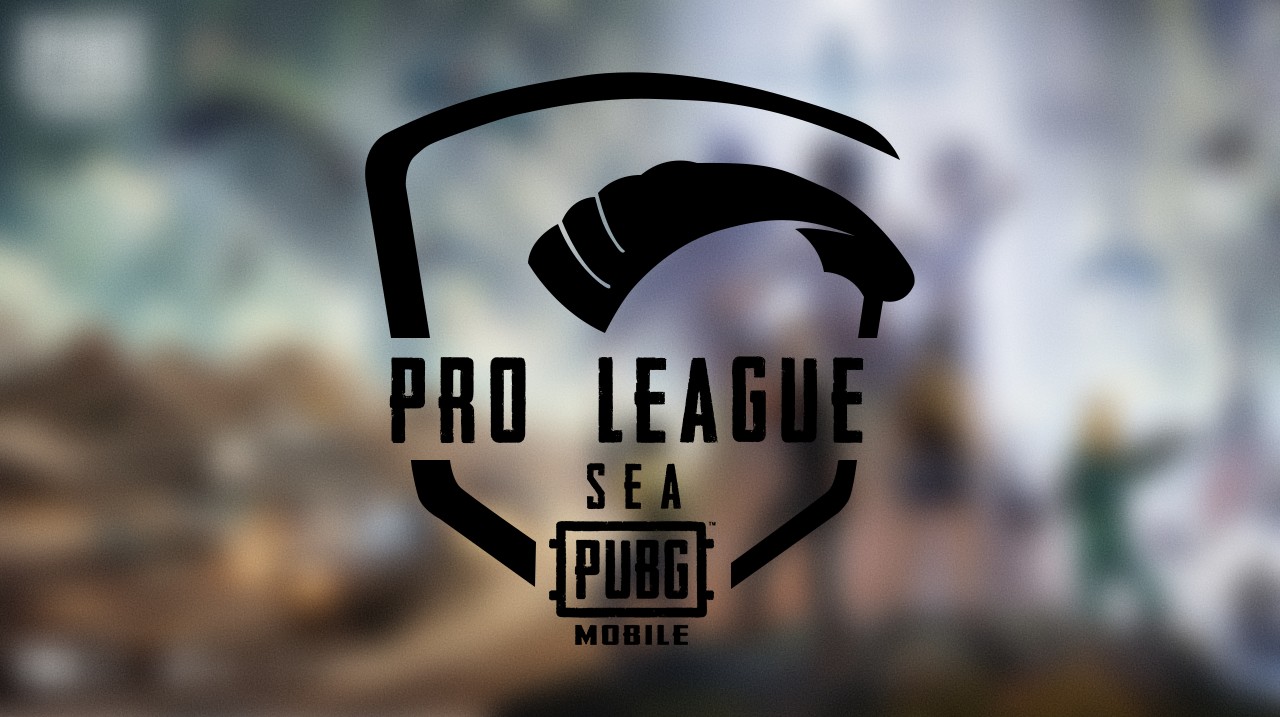 The PUBG Mobile Pro League (PMPL) Southeast Asia (SEA) Championship season three is happenning from May 21 to 23. Sixteen teams from the region will be competing for the title and a share of the prize pool.

The exact format and the prize pool of the event haven’t been revealed yet. In the previous season, the teams competed for $150,000 with Bigetron RA coming in the first place. The Indonesian team has been directly invited to the upcoming season and will be looking to defend its title.

The 16 teams have qualified for the SEA Championship through Pro Leagues in Thailand, Indonesia, Malaysia, Singapore, and Vietnam. Three teams have also made it through the PUBGM Club Open (PMCO) SEA Wildcard.

Here are all the teams competing in the PMPL SEA Championship season three.