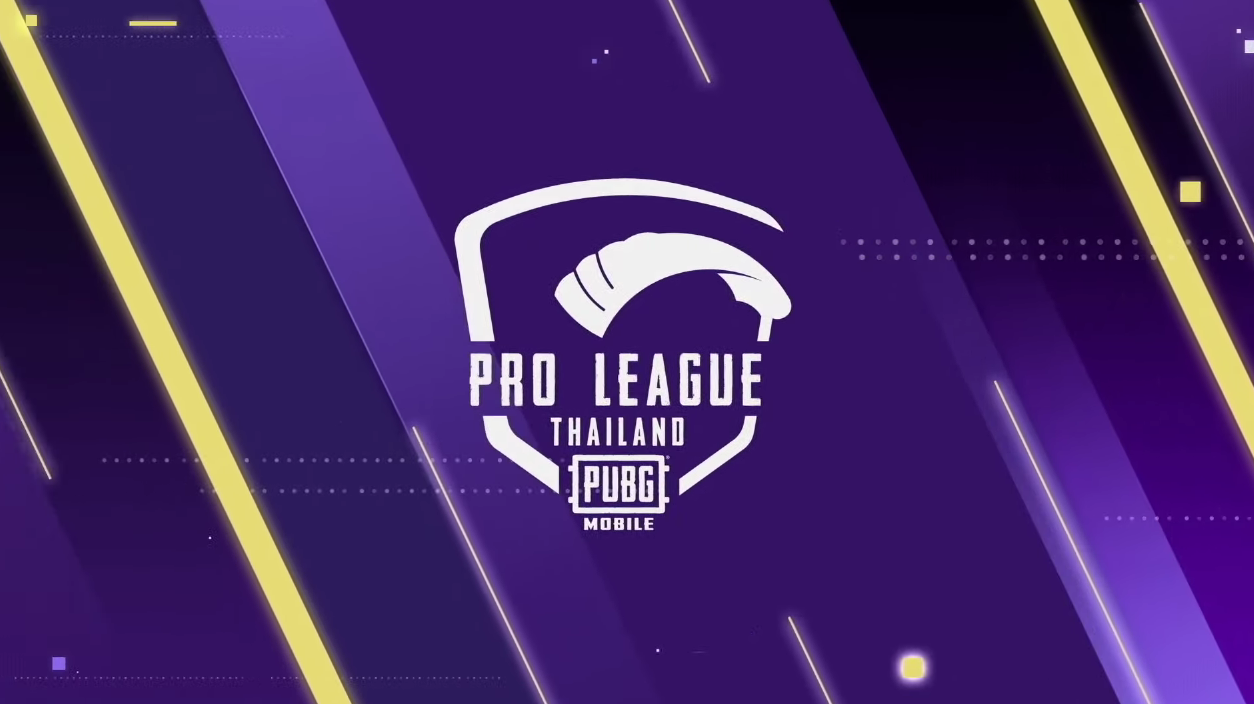 FaZe Clan has been crowned the champions of the PUBG Mobile Pro League (PMPL) Thailand season three. The team put up a dominating performance in the country finals to narrowly finish over league stage winners Valdus Esports at the top of the standings table.

This win marks the first major win for the Thai team, which was signed by the U.S.-based esports organization FaZe Clan in January 2020. Now, FaZe and two more teams will be representing the country in the PMPL SEA Regional Finals from May 21 to 24.

The top two teams from the PMPL Thailand country finals were supposed to qualify for the SEA Regional Finals. The second-placed Valdus Esports, however, had already qualified for the event as the league stage winners. The slot has been given to The Infinity, which came in third place.

FaZe looked like a different team in the finals even after a disappointing eighth-place finish in the league stage earlier this month. In the 18 matches of the finals, they got two chicken dinners and 88 kills to make it to the top of the rankings table. While Valdus had four chicken dinners, FaZe beat them with a more consistent performance.

The Infinity’s Sikarin “nOOzy” Nopparat was adjourned as the most valuable player of the finals. He managed 6,818 damage and 36 kills from 18 matches.

Here are the overall standings of the PMPL Thailand season three finals.