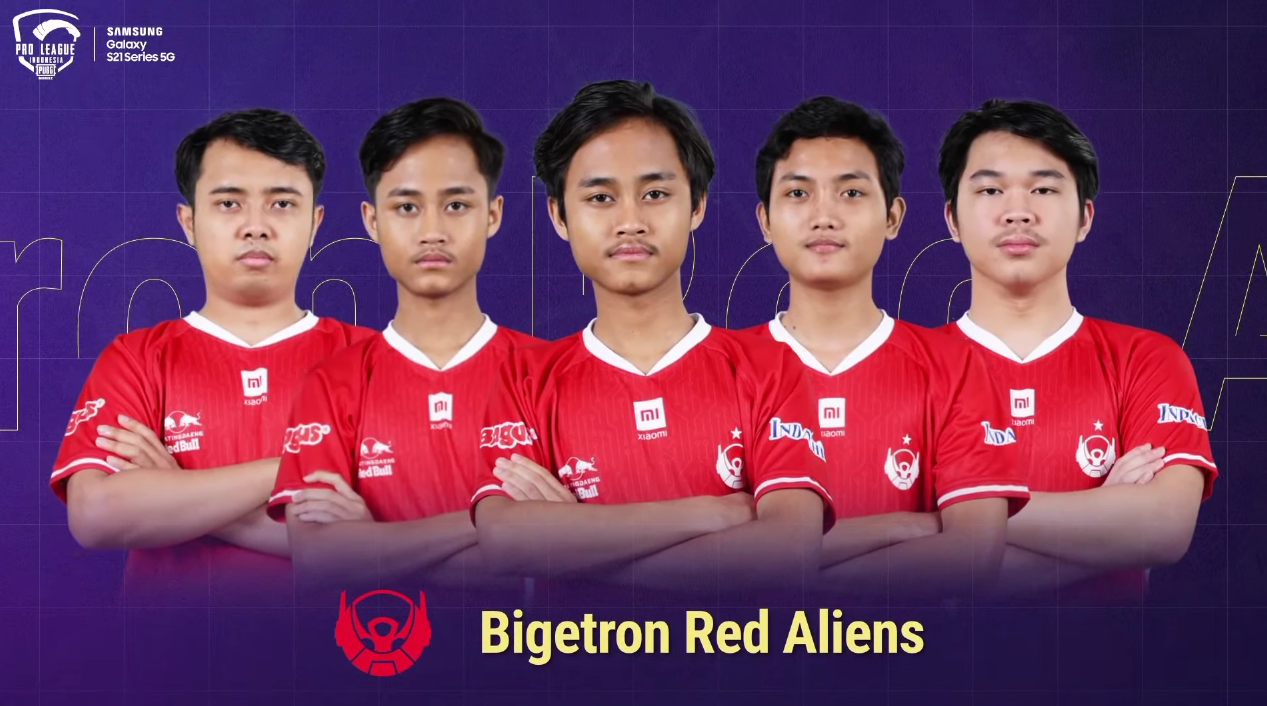 From March 24 to April 11, 20 teams from across Indonesia competed in the Pro League for a spot in the finals and a share of the $71,700 prize pool. The top 16 teams will now be competing in the country finals from April 16 to 18 to decide the champions.

Bigetron RA is one of the most decorated PUBG Mobile teams in the world, consisting of Made “Zuxxy” Bagas, Made “Luxxy” Bagus, Muhammad “Ryzen” Albi, Leander “LiQuiD” Deusfiel, and Galang “KinGzz” Yoga. They were the 2019 world champions and are the defending champions from the SEA region.

They didn’t have the best start in the league stage, however, after placing seventh in the first Super Weekend. The team bounced back in the second Super Weekend to accumulate 197 points. This pushed them to the top of the rankings table even after a comparatively disappointing performance in the final Super Weekend.

Evos Reborn was the most consistent team in the PMPL Indonesia Super Weekends, getting more than 110 points each week. They fell just 13 points short of Bigetron, though. Evos will be looking to win it all at the finals later this week.

The winner of the league stage was supposed to get a slot in the PMPL SEA Championship season three. As Bigetron had already been directly invited to the event as the defending champions, second-placed Evos have also booked a spot in the competition.

Here are the overall standings of the PMPL Indonesia league stage. The top 16 teams have made it to the country finals.

Qualified for the finals