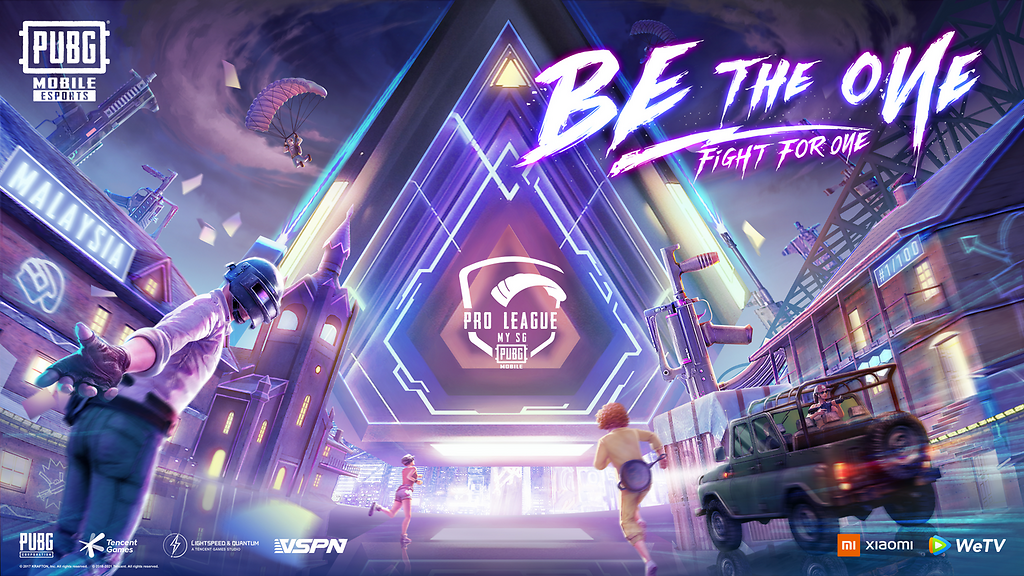 RSG’s performance came as a surprise after the team placed 14th in the league stage earlier this month. They got the most chicken dinners (five) and kills (92) out of any team in the country finals yesterday, though.

With 40 kills and a total survival time of 357 minutes and 37 seconds, RSG’s Amirol “Kim” Hakiem Sabaruddin was awarded the finals MVP.

Here are the overall standings of the PMPL MY/SG season three country finals.