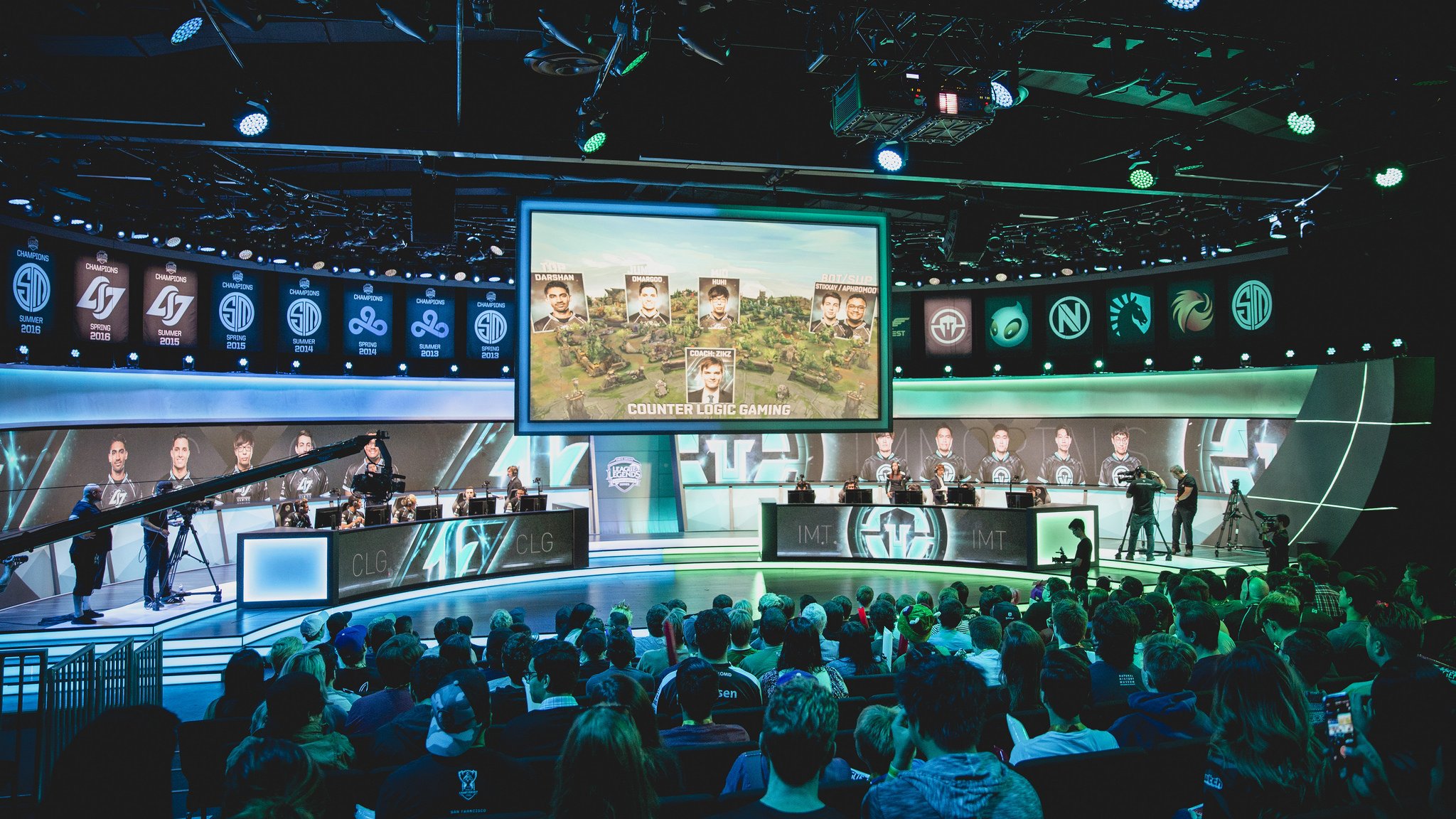 Games like Call of Duty or Overwatch likely won’t even be considered for the Olympics, according to International Olympic Committee president Thomas Bach.

“We want to promote non-discrimination, non-violence, and peace among people,” Bach told South China Morning Post. “This doesn’t match with video games, which are about violence, explosions, and killing. And there were have to draw a clear line.”

In early August, Paris Olympic bid committee co-president Tony Estanguet told AP that the committee is interested in esports at the Olympics, and would bring up the topic at the 2024 Paris Olympic event IOC gathering this year.

Related: Esports comes to the second largest multi-sports event in the world

Neither executive named explicitly which titles they were speaking of, but Bach made the exclusion of games with guns clear. Perceived violence is against “Olympic values,” he said. That’s why only sports games will be considered.

“So if ever somebody is competing at playing football virtually or playing other sports virtually, this is of high interest,” Bach said. “We hope that, then, these players are really delivering sports performance. If [fans] at the end would even play the sports in the real world, we would even be more happy.”

Esports will be welcomed at the 2018 Asian Games in Jakarta, Indonesia and the 2022 Asian Games in Hangzhou, China. A partnership between Chinese internet giant Alibaba and the Olympic Council of Asia helped make it happen at the second largest multi-sports event following the Olympics.

In January, Alibaba also entered into a long-term partnership as a worldwide Olympic partner through the 2028 games. A push from the company, which plans to invest $150 million into esports over the next few years, to include esports in upcoming Olympic games would not be unprecedented.

“Attracting young sports is not an issue,” Bach said. “It is more for us selecting the right ones.”