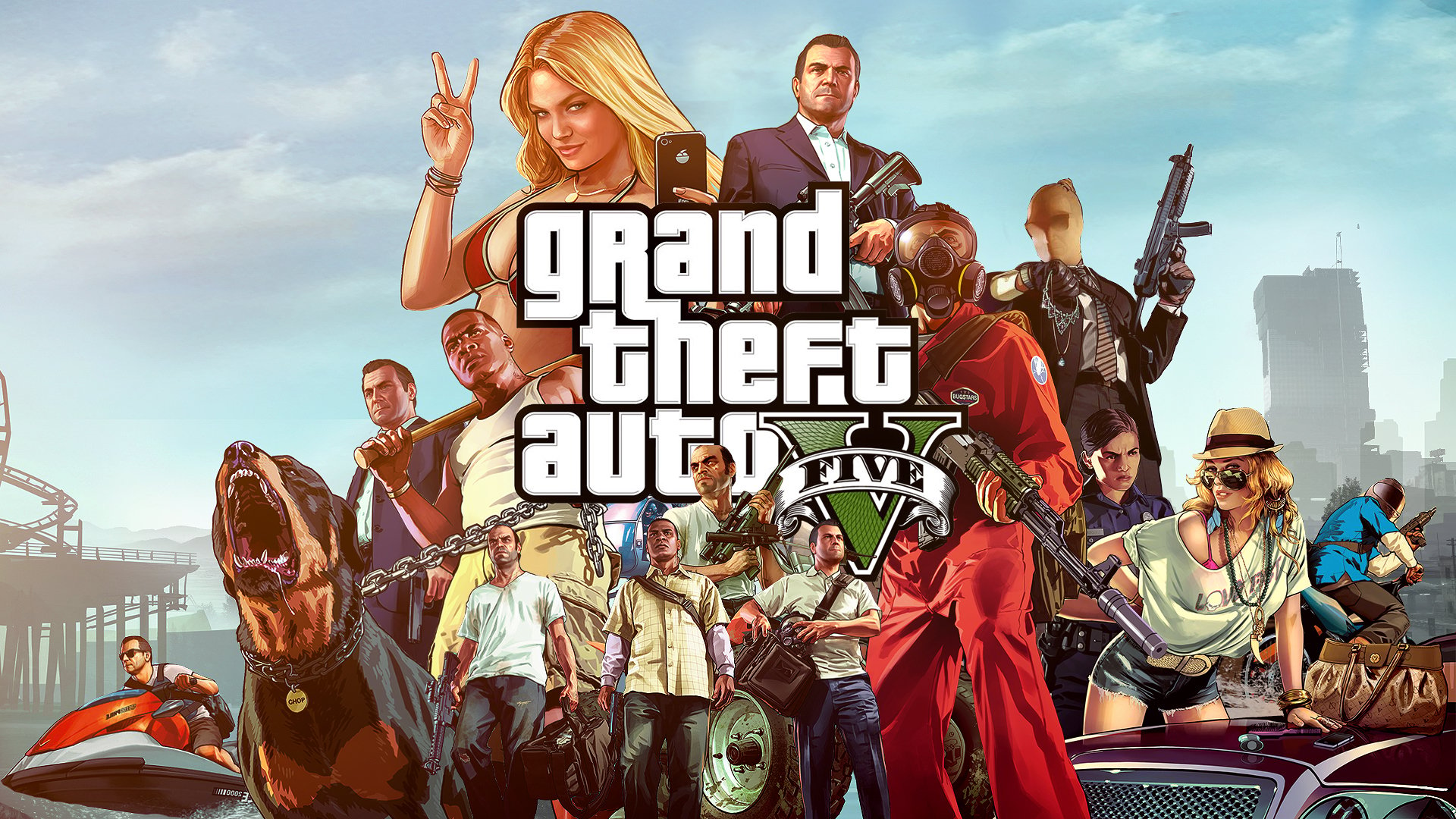 Over the past few weeks, Grand Theft Auto V roleplaying servers have exploded in popularity. Twitch’s most well-known streamers have joined in, making GTA V one of the most popular games on the platform.

As GTA V roleplaying continues to expand, it may get more challenging to keep up with all the new characters on the servers. And as new people join a server, more and more characters are created.

While some characters slowly fade away, a small portion of them leave behind a legacy. With legendary background stories and thrilling adventures inside the servers, the following characters draw in masses of viewers every day to Twitch to witness GTA V RP history take place.

When xQc first tried out RP, he made his debut with Jean Pierre, a French criminal. The ex-Overwatch pro returned to Los Santos as Jean Paul. While his new character shares similar traits as his previous one, Jean Paul looks like a better driver.

He’s been involved in numerous highway chases, which suits his nickname “The Ghost Rida.” Though he gets caught in most cases, the classic “I was trying to break the sound barrier” excuse never gets old.

If you don’t see him committing crimes or involved in high-speed chases, you’ll probably find him in a hospital since he gets injured frequently.

Sykkuno isn’t a consistent GTA V RP player, but his roleplaying skills make his fans wish he’d play more often. Yuno Sykk, Sykkuno’s latest creation, is an impulsive character who’s quite shy. His love for fancy cars and food always finds a way to get him into trouble, and it didn’t take long for him to interact with some of the well-known names in NoPixel’s crime world.

Despite having a trust fund under his name that he could unlock when he graduates from college, Yuno Sykk was nowhere close to doing that, and he just decided to start fresh after seven years of trying.

Irwin Dundee is one of the most fun characters to watch in GTA V RP. He was inspired by a person asking Whippy for a lift home. Once Whippy denied his request, he started insulting Whippy with Australian slang that you can’t hear every day.

Irwin Dundee is the perfect reflection of Whippy’s memory of that day. While Whippy has a decent memory, his character seems to not remember how he got into Los Santos, but he’s determined to make a name for himself by following the footsteps of Australian biker gangs.

Portrayed by Buddha, Lang Buddha is the grandson of Chinese Triad’s head. While he was supposed to take over after his grandfather’s death, the Triad assumed he wasn’t ready and his grandmother stepped in instead.

The Triad wasn’t happy with this either since they feared that Lang’s grandmother could become too powerful. After getting outcast, Lang and his grandmother moved to Grove Street in Los Santos. Though he started off an honest life by becoming a taxi driver, he returned to his old ways after meeting LIRIK’s character, Avon Barksdale.

Though HasanAbi spends most of his time in the Just Chatting section of Twitch, he plays a couple of games here and there to spice up his streams. His streams are mostly made up of political commentary but when he switches gears to gaming, he brings the same level of determination and spirit to whatever he’s playing.

Humberto Antonio Donato Pecorino is one of the more unique RP characters out there, mostly due to his complicated background. Coming from an Italian origin, Humberto has been through it all. From the streets of Liberty City to San Andreas, Humberto claims he has quite a street reputation, but there hasn’t been anyone to confirm that.

KylieBitkin is potentially the most consistent GTA V RP streamer on our list. She has played quite a few characters over the years, with most of them being cops. Dedicated fans of the genre may remember her as Brittany Angel, but she also experiments with different formulas.

Her latest creation, Mary Mushkin, is a night-time dancer by occupation. She generally spends her days roaming around the town, looking for alternative ways to earn extra cash.

Most GTA V RP characters usually set off into Los Santos to find a way to get rich quickly, which is usually committing crimes. If you’re looking for a more calmed-down approach that focuses more on the social side of things, following Carmella Corset’s adventures can be your poison.

Carmella Corset is one of the most well-known characters in NoPixel and she has ties with almost everyone on the server. She’s been able to keep herself away from anything illegal, but given the nature of most GTA V RP servers, how much longer can she keep her nose out of trouble?