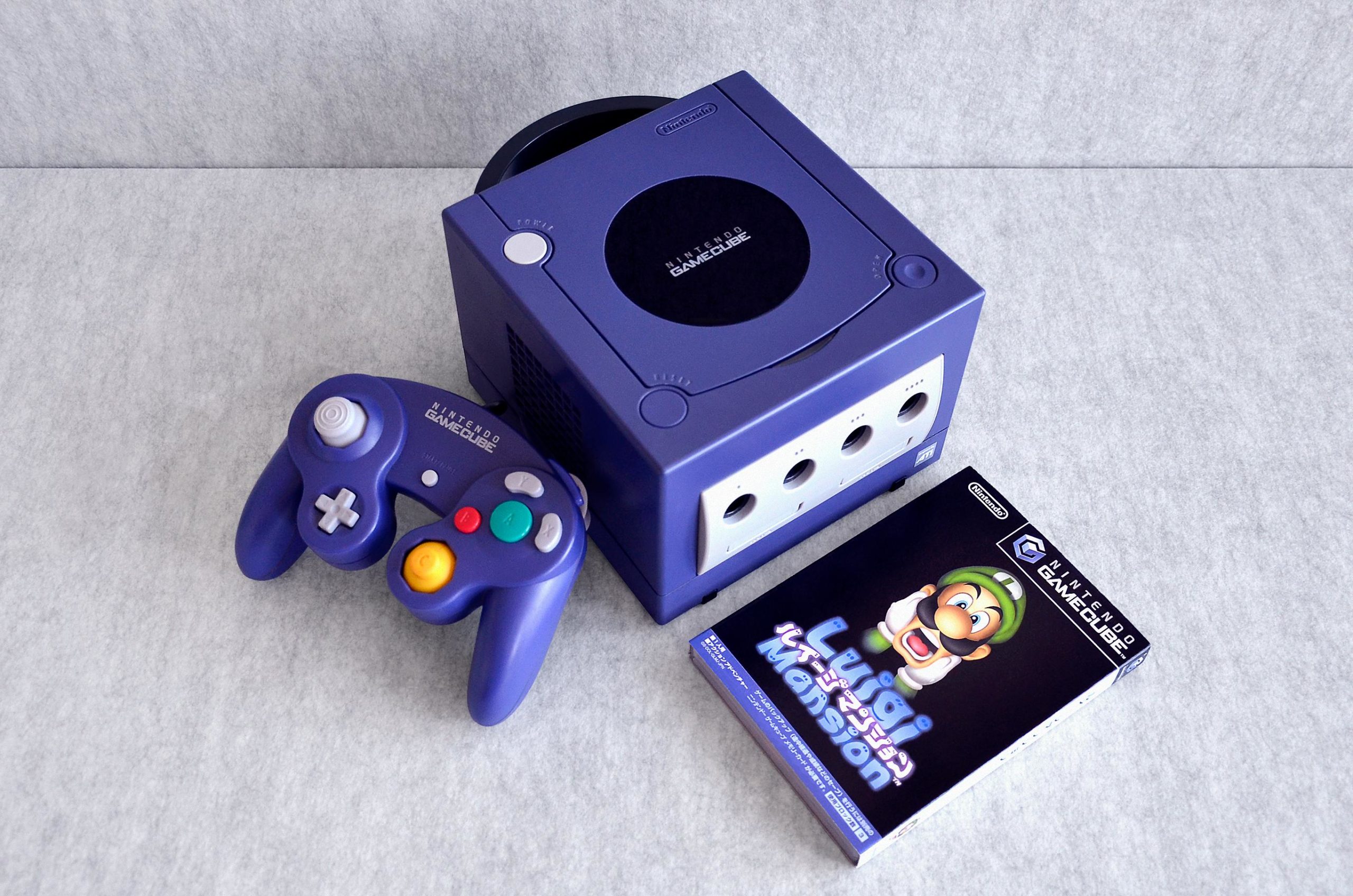 Twenty years have passed since the Nintendo GameCube’s initial launch.

The iconic purple console launched in Japan on Sept. 14, 2001. While it didn’t come to North America until Nov. 18 the same year, Nintendo of America has chosen the date of its initial launch as its anniversary. Today is also the anniversary of Luigi’s Mansion, which launched alongside the GameCube.

Despite the high praise and nostalgia the console receives these days, when it first launched, it was seen as an outlier. The much sleeker-looking and more powerful Xbox and PlayStation 2 claimed the lion’s share of the console market during its lifetime. While its controller has since become iconic, particularly in the fighting game scene, the console itself was derided for its strange color and “lunchbox-style” handle.

Regardless of these setbacks, some of Nintendo’s most beloved franchises and series entries appeared on the GameCube. The console started the Luigi’s Mansion franchise as well as Animal Crossing, which had an N64 release in Japan but began its American life as a GameCube title.

The GameCube had some of the most strange, and beloved, games to date. Super Smash Bros. Melee is still held up as an example of an almost perfectly balanced fighting game. Super Mario Sunshine and The Legend of Zelda: The Wind Waker were both odd-duck entries in their respective franchises when they launched, but both games still hold up today. Many players are hoping that Nintendo includes GameCube titles in a future Virtual Console update so players can continue to enjoy them.

While it wasn’t the massive financial success that the Wii would become, the GameCube is still remembered fondly by fans and players around the world. Here’s hoping for another 20 years of cube-shaped fun.