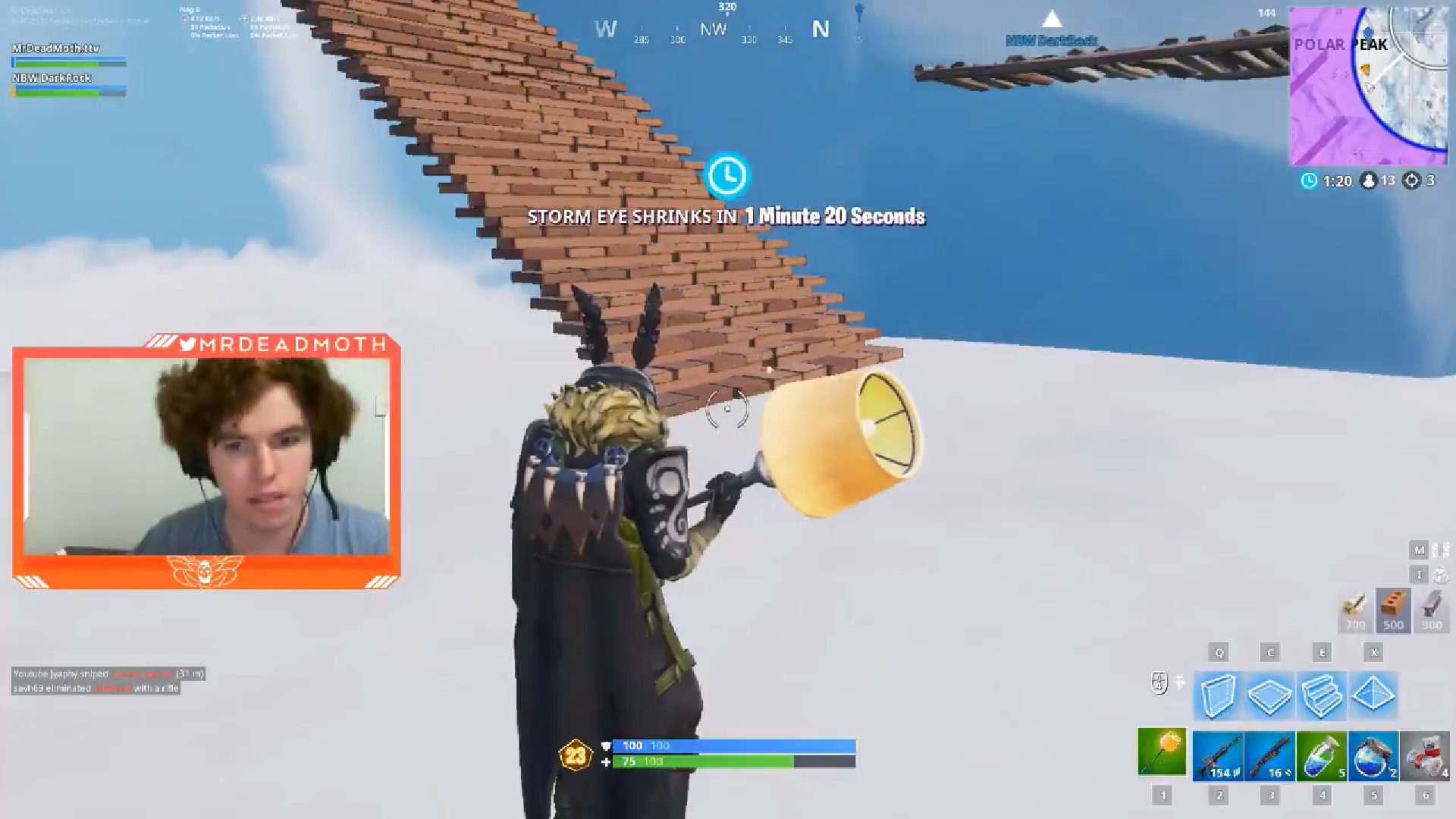 Munday’s partner, who was pregnant with their third child at the time, was attempting to get his attention while he was streaming on Twitch. He became visibly angry during the argument before getting up and hitting his partner off camera. His partner wasn’t injured in the incident but was shaken up.

Related: Twitch streamer appears to assault his wife on stream while playing Fortnite

Munday was banned from Twitch for 14 days after the incident and was subject to intense scrutiny online. His partner, Clare Campbell, applied for an Apprehended Violence Order (AVO) after the attack, meaning Munday wouldn’t be allowed in the family home or to have contact with his partner and children.

A statement of facts agreed on by both parties was tendered to a Sydney court today, according to a report by the ABC. It said that Munday admitted to slapping his partner after she had thrown items at him in an argument and that both of their children witnessed the assault.

Munday was previously charged with common assault in 2011, but the offenses weren’t cases of domestic violence.

Munday went back to streaming on Dec. 31 but was heavily criticized for returning to the platform. Twitch also received criticism for not permanently banning him after the assault when other streamers had been banned for less serious incidents.

The maximum penalty for common assault in New South Wales is two years of imprisonment. Munday will be sentenced on Aug. 26.