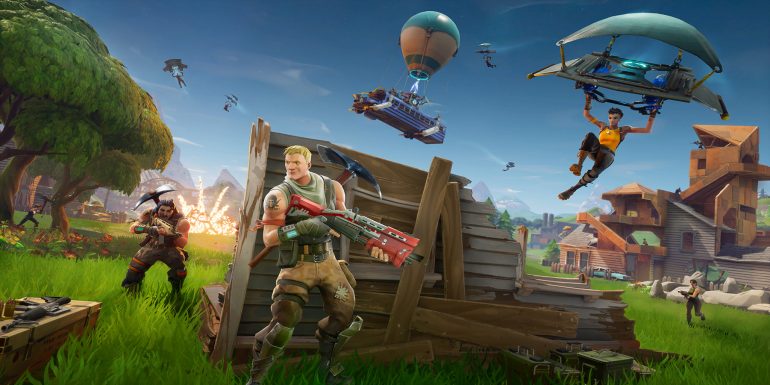 Luke “MrDeadMoth” Munday, an Australian Twitch streamer who assaulted his wife while streaming, is back on the platform after being unbanned.

Munday was charged on Dec. 10 for an incident the night earlier, in which the streamer allegedly assaulted his pregnant wife off-camera. Clips from the stream show Munday leaving his chair multiple times to allegedly assault his wife. A woman can be heard screaming. Munday was charged with common assault after being arrested hours after the livestream ended, according to The ABC. Police told Australian press that the woman was not “seriously injured,” but “shaken” by the incident.

Related: Twitch streamer appears to assault his wife on stream while playing Fortnite

On Dec. 30, Munday announced a return to Twitch scheduled for Dec. 31. “Tune in 13 hours from now,” Munday wrote. “Let’s be positive.” The 26-year-old Fortnite streamer’s account was closed by Twitch shortly after the incident, but has since been reinstated. Twitch has not responded to Dot Esports’ request for comment.

The response to Munday’s return has been critical, with many questioning why a streamer charged with assault—stemming from an incident on that platform—wouldn’t receive a harsher punishment. (Munday’s assault case is also still open, Kotaku Australia reported.) Others have pointed out that other users have been more severely punished for less serious infractions.

Any user that referenced the Dec. 9 assault in Munday’s Twitch chat was “banned or timed out from chatting” by moderators, according to a report from gaming website Dexerto.