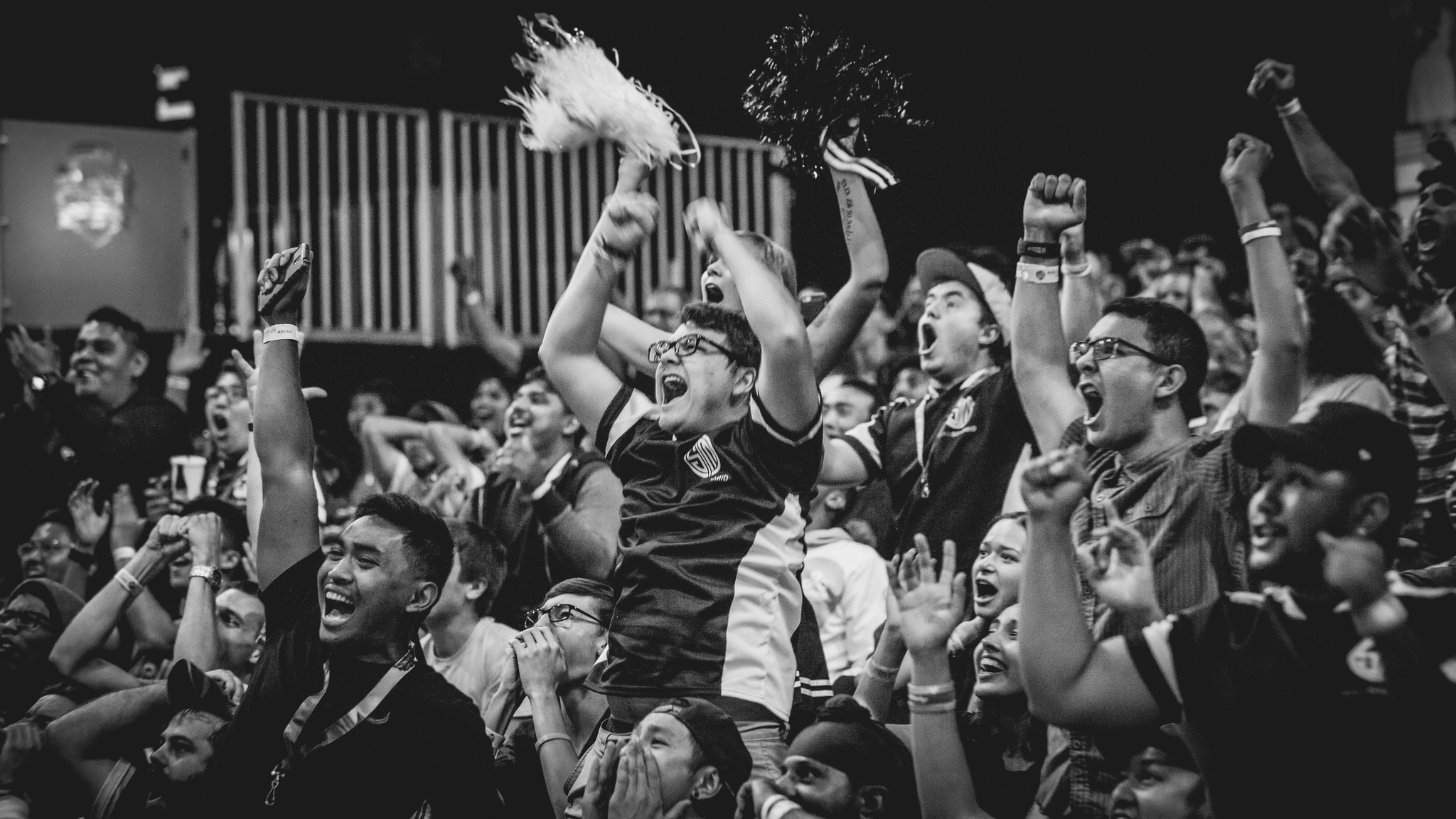 Possible games haven’t been revealed just yet, but the Paris Olympic bid committee recognizes that esports are what the next generation is interested in. “We have to look at it because we can’t say, ‘It’s not us.’ It’s not about Olympics. The youth, yes, they are interested in esport[s] and this kind of thing,” Estanguet said. “Let’s look at it. Let’s meet them. Let’s try if we can find some bridges.”

Paris will be confirmed as the 2024 Olympic hosts in September at the International Olympic Committee gathering in Lima, Peru. There was no usual vote for the 2024 location; instead, the IOC awarded two Summer Games at once, with 2028 going to Los Angeles.

Related: Esports comes to the second largest multi-sports event in the world

“There is some time to look at it, to interact, to engage,” Estanguet said. “We will spend some time after Lima (the IOC meeting in September) to engage with new people and stakeholders. The IOC will have the last … say, if they want esports on the program.”

Nothing is certain just yet, but discussions are a positive step forward for the recognition of esports at the Olympics.

Esports will be present at the Asian Games, the Olympic Council of Asia announced in April. An event recognized by the IOC, the Asian Games’ esports program will likely help push along the Paris Olympic bid committee with their discussions.

And IOC president Thomas Bach is just one person who’s support is necessary for esports’ inclusion. “We are not yet 100 percent clear whether esports is really sport, with regard to physical activity and what it needs to be considered sport,” Bach told Inside the Games in April.

Estanguet’s acknowledgement of esports is just one more step toward video games at the Olympics.