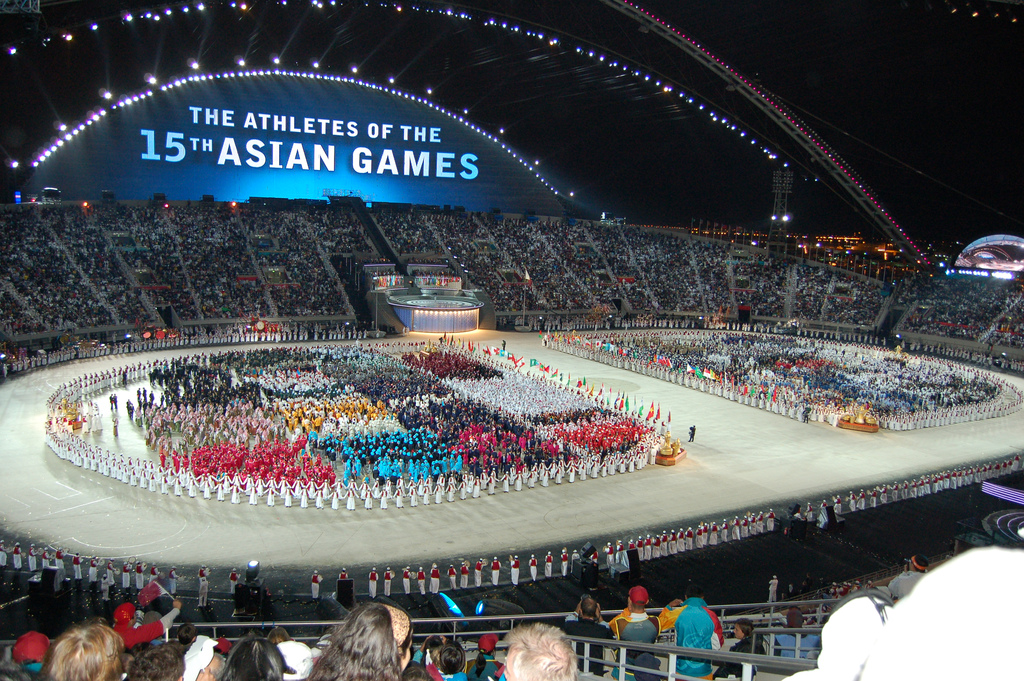 Esports are coming to the Asian Games.

Chinese internet giant Alibaba has partnered with the Olympic Council of Asia to bring esports to the 2018 Asian Games in Jakarta, Indonesia, and the 2022 Asian Games in Hangzhou, China. Alisports CEO Zhang Dazhong and OCA president, Ahmad Fahad Al-Sabah, announced the partnership in a launch ceremony today.

The Asian Games, also known as the Asiad, are recognized by the International Olympic Committee and described as the second largest multi-sports event after the Olympic Games.

Alibaba, via its sports-dedicated off shoot, Alisports, plans to invest $150 million into esports over the next few years. The company has partnered with the International e-Sports Federation (IeSF)—whose primary goal is the recognition of esports as a sport on the global stage—and hosts the World Electronic Sports Games (WESC), a multi-game tournament with $5.5 million in prize money, one of the highest paying in esports.

Attempts to get esports into the Olympics are controversial. While advocates argue that esports would receive broader recognition, those against fear that esports, ultimately, would lose its uniqueness and appeal.

Regardless, Alibaba’s esports ventures in the Asian market are impressive. In fact, if the company holds its promise, a $150 million investment—even over a couple of years—could be disruptive for an industry that market analysts measure to be somewhere between $500 million and $1 billion globally.