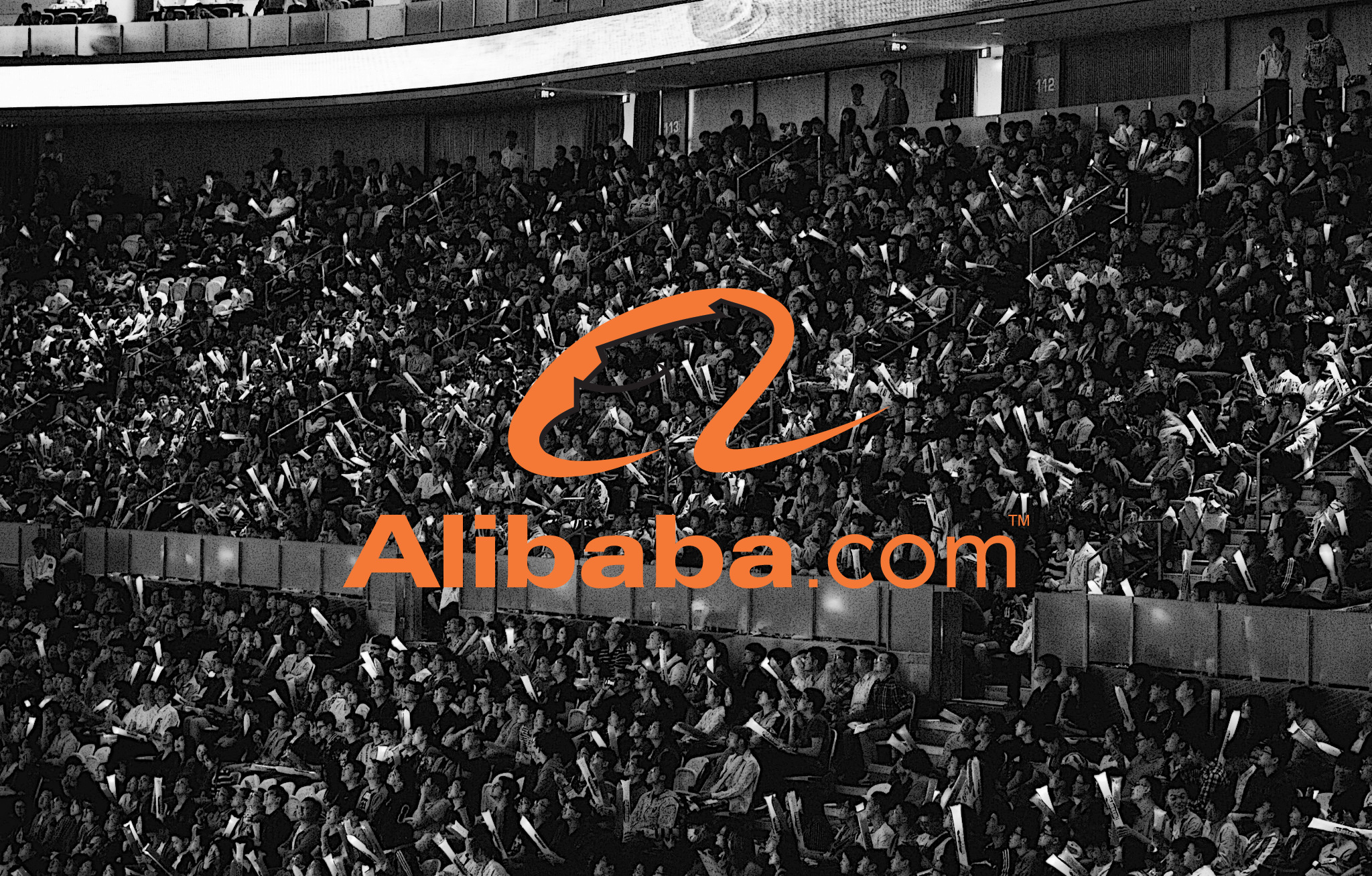 The quest to legitimize esports internationally just got a boost in China.

One of the International e-Sports Federation (IeSF) primary goals is the recognition of esports as a sport on the global stage, and it’s partnered with one of China’s biggest companies to do it.

Alibaba Sports Group, a subsidiary of internet titan Alibaba, which is essentially the Amazon of China, has paired with the IeSF.

“As the most authoritative international organization in e-sports industry, IeSF has been committed to promoting esports movement into the mainstream, including pushing it into the Olympic Games, which is consistent with our ideal,” Zhang Dazhong, Alisports CEO, said.

The partnership has three goals: To host an event open to amateur and professional esports players, to promote esports’ recognition as a sport, and to create unspecified “unique IP.”

That event is already in the works, backed by nearly $150 million in investment from Alisports, according to IeSF. The World Electronic Sports Games (WESG), hosted by Alisports with the IeSF’s endorsement, will feature more than $5.5 million in prizes. In addition, Alisports plans to build esports arenas throughout China, seeking to make esports a “way of life.”