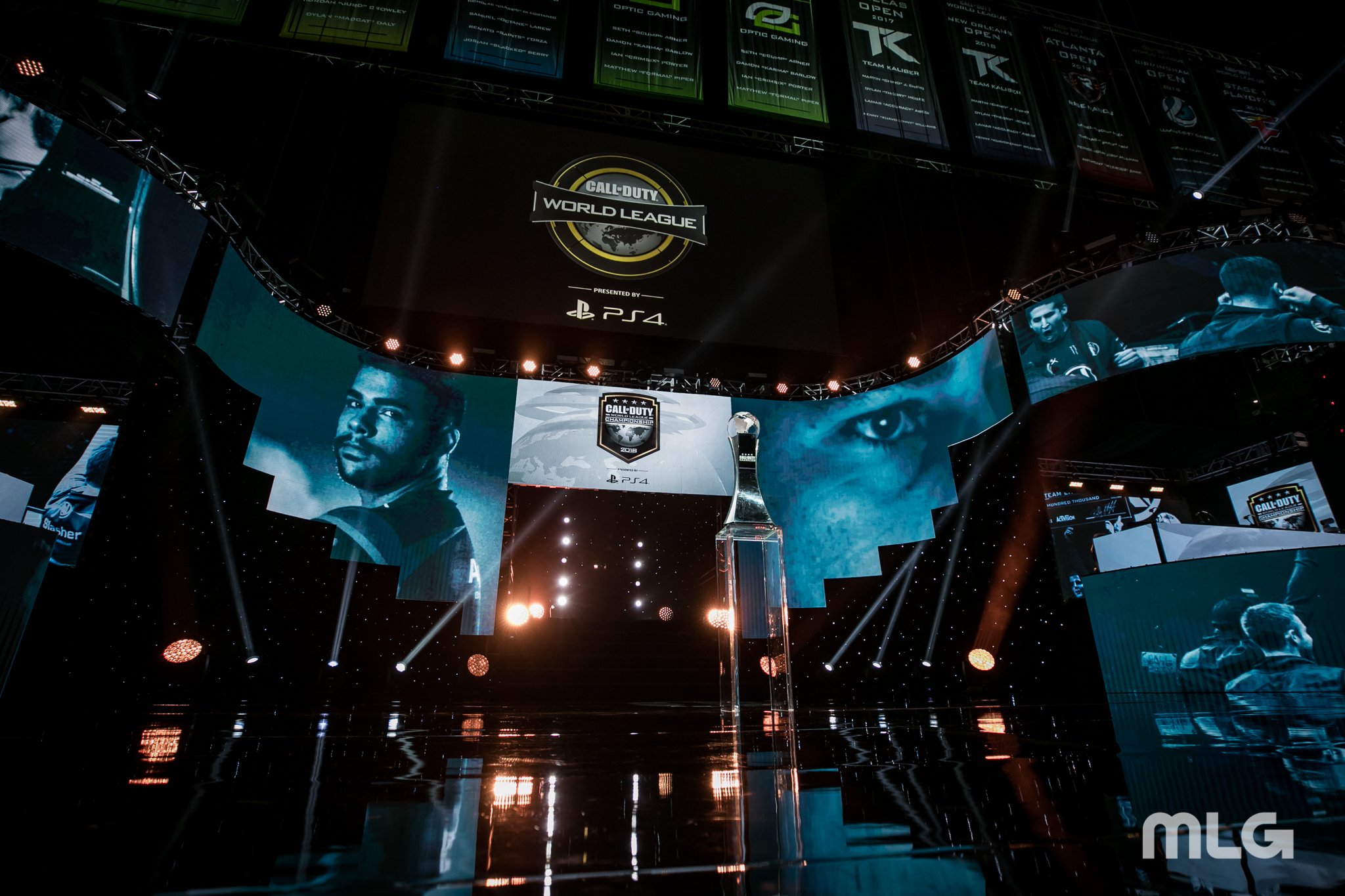 The WWII season officially came to end on Sunday when Evil Geniuses won the 2018 Call of Duty World League Championship.

With WWII in the rear-view mirror, teams are already starting to turn their attention toward Black Ops 4.

The Black Ops 4 CWL reveal event on Sept. 19 provided a ton of information about the upcoming season. The five-vs-five format was confirmed, so several teams will need to make roster moves heading into 2019. The game’s first tournament will be CWL Las Vegas on Dec. 7 to 9.

Enigma6 revamps its roster with a Halo pro

Splyce has completed its lineup for the upcoming season. After signing Lamar “Accuracy” Abedi on Oct. 2 and Daniel “Loony” Loza on Oct. 3, Splyce confirmed the additions of Ulysses “Aqua” Silva and Donovan “Temp” Laroda on Oct. 4. These four NA players will compete alongside European veteran Jordan “Jurd” Crowley in Black Ops 4.

The Green Wall has a new roster to cheer for in the upcoming season. Damon “Karma” Barlow has returned to OpTic Gaming, and the organization also signed Tommy “TJHaLy” Haly and Brandon “Dashy” Otell on Sept. 27. They’re set to join Seth “Scump” Abner and Ian “Crimsix” Porter on OpTic for the start of the Black Ops 4 season.

Following the announcement that the 2019 season will feature five-vs-five competition, Red Reserve wasted no time revealing their newest player. Ben Bance, who was officially released by Splyce on Sept. 13, joined Red Reserve for Black Ops 4 on Sept. 19.

This article will be updated regularly as roster changes are confirmed. This article was last updated at 10am CT on Nov. 16.