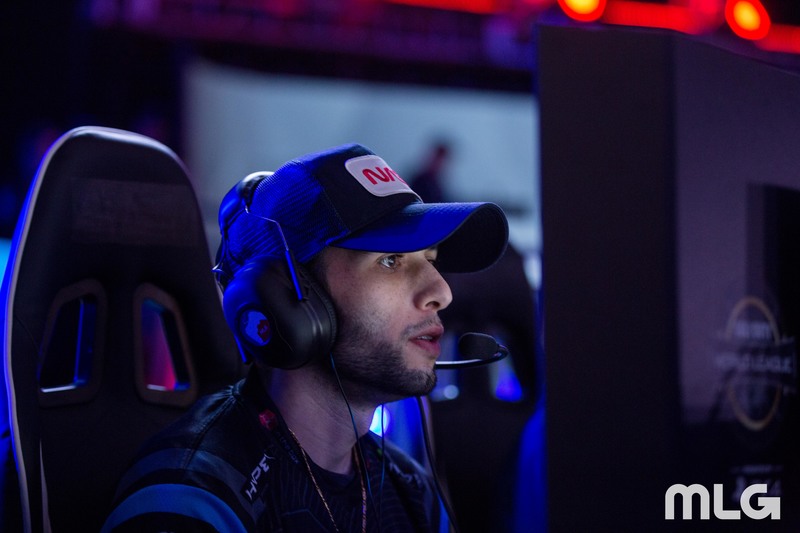 Call of Duty: Black Ops 4 may have finally been released, but that doesn’t mean that rostermania is finished just yet.

Classic, who spent the entire WWII season with Team Envy, will replace Jordan “JKap” Kaplan on Luminosity. After competing with Luminosity for all of WWII, JKap officially joined eUnited on Oct. 11. But Classic is no stranger to Luminosity—he played for the organization throughout the entire Infinite Warfare season in 2017.

This roster move also reunites Classic with his longtime duo, Slacked. The two have spent a large portion of their careers playing together, dating all the way back to August 2014.

On paper, this roster has a lot of slaying power and should be able to contend for championships in the upcoming Call of Duty World League season. Luminosity’s new lineup will debut at the first major LAN event for Black Ops 4: CWL Las Vegas, which begins Dec. 7.