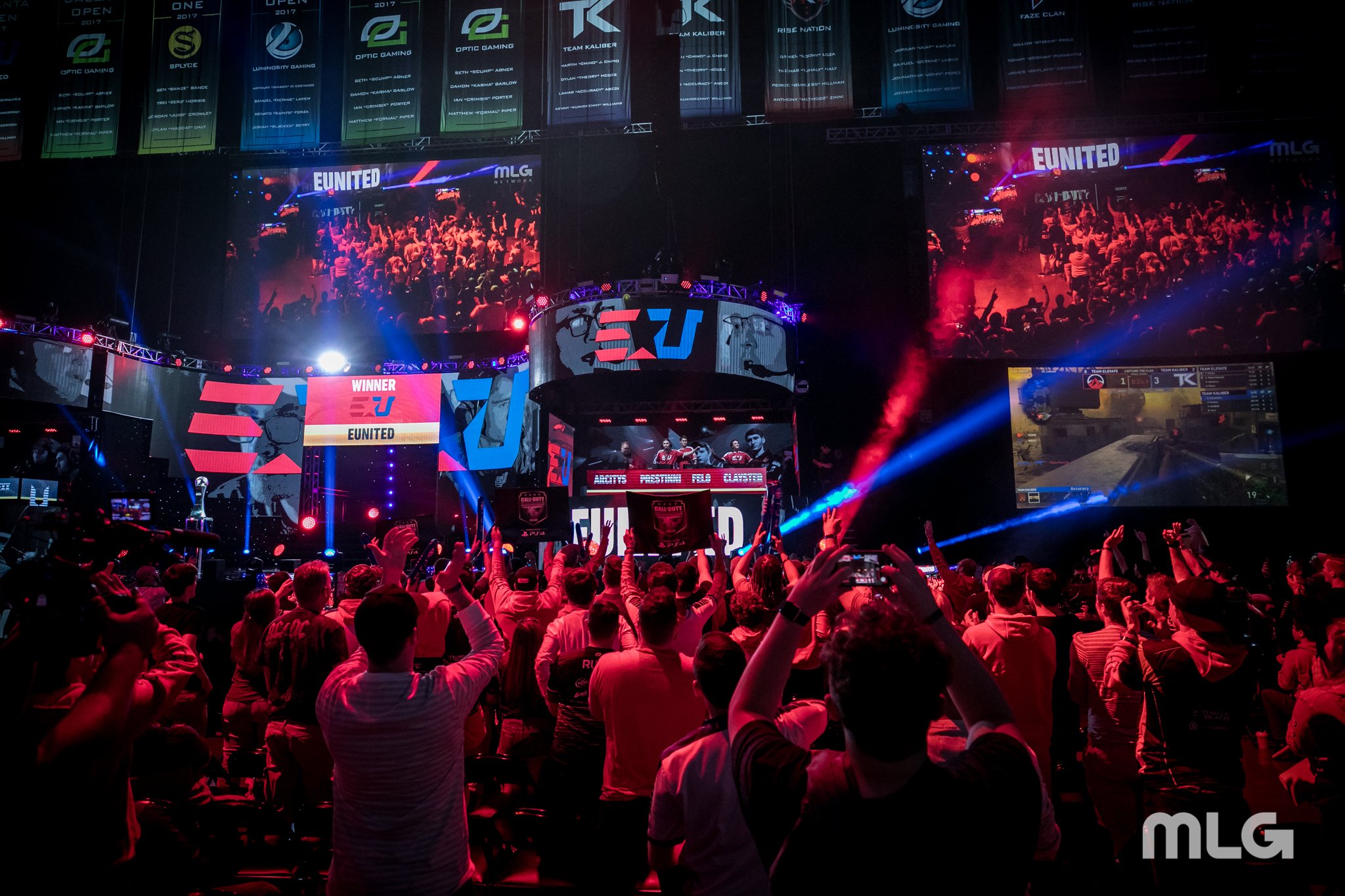 Tyler “aBeZy” Pharris and two-time world champion Jordan “JKap” Kaplan have joined eUnited, which will retain three of the four players from its WWII roster, the organization announced via Twitter.

This past season was aBeZy’s first after turning 18 years old and becoming eligible to compete in the Call of Duty World League in November. While he and his original team, Wildcard, struggled mightily in the first several months of WWII, aBeZy landed on Enigma6, where he earned two top 12 placings.

JKap, one of the most successful Call of Duty players of all time, won two events in WWII as a part of Luminosity. Despite the wins at the Northern Arena Showdown in December and CWL Birmingham in April, LG seemingly fell short of expectations with a top six finish at the CWL Championship in August. This year’s world title tournament was the first since 2014 in which JKap wasn’t in the grand finals.

For eUnited, after reaching two grand finals and winning one during the Infinite Warfare season, they failed to get back to a CWL grand final in WWII. Following their top six finish in Stage One of the CWL Pro League, the team made their first roster change since acquiring Clayster from FaZe in June 2017. The change came in the form of FeLo, who joined from compLexity to replace Justin “SiLLY” Fargo-Palmer.

FeLo’s arrival appeared to help the team immediately with a third-place finish at CWL Seattle in April. Their performance at CWL Anaheim in June resulted in a top 12 finish, however. Regardless, eUnited finished relatively strong and placed fourth in the second stage of the pro league and at the season-ending CWL Championship event in August.

Following the season, rumors from the CoDBurner, an unknown insider who’s leaked information on Reddit, indicated eUnited’s lineup would break up before Black Ops 4 competition began. The leaker said Arcitys and Prestinni would almost certainly be released, while Clayster and FeLo would remain with eUnited.

“This is comical, who said this Abezy?” General tweeted on Oct. 2. “Despite being under contract, we told him he could seek offers & we would try to workout a deal the day he came to us regarding leaving. Other players under contract on other teams aren’t even allowed to seek offers—that is ‘holding.'”

Due to three-fourths of the roster staying intact, eUnited will automatically qualify for pool play at CWL Las Vegas. After finishing fourth in Stage Two and Rise Nation’s roster disbanding, eUnited will be slotted into the third overall seed when the first major offline competition begins on Dec. 7.