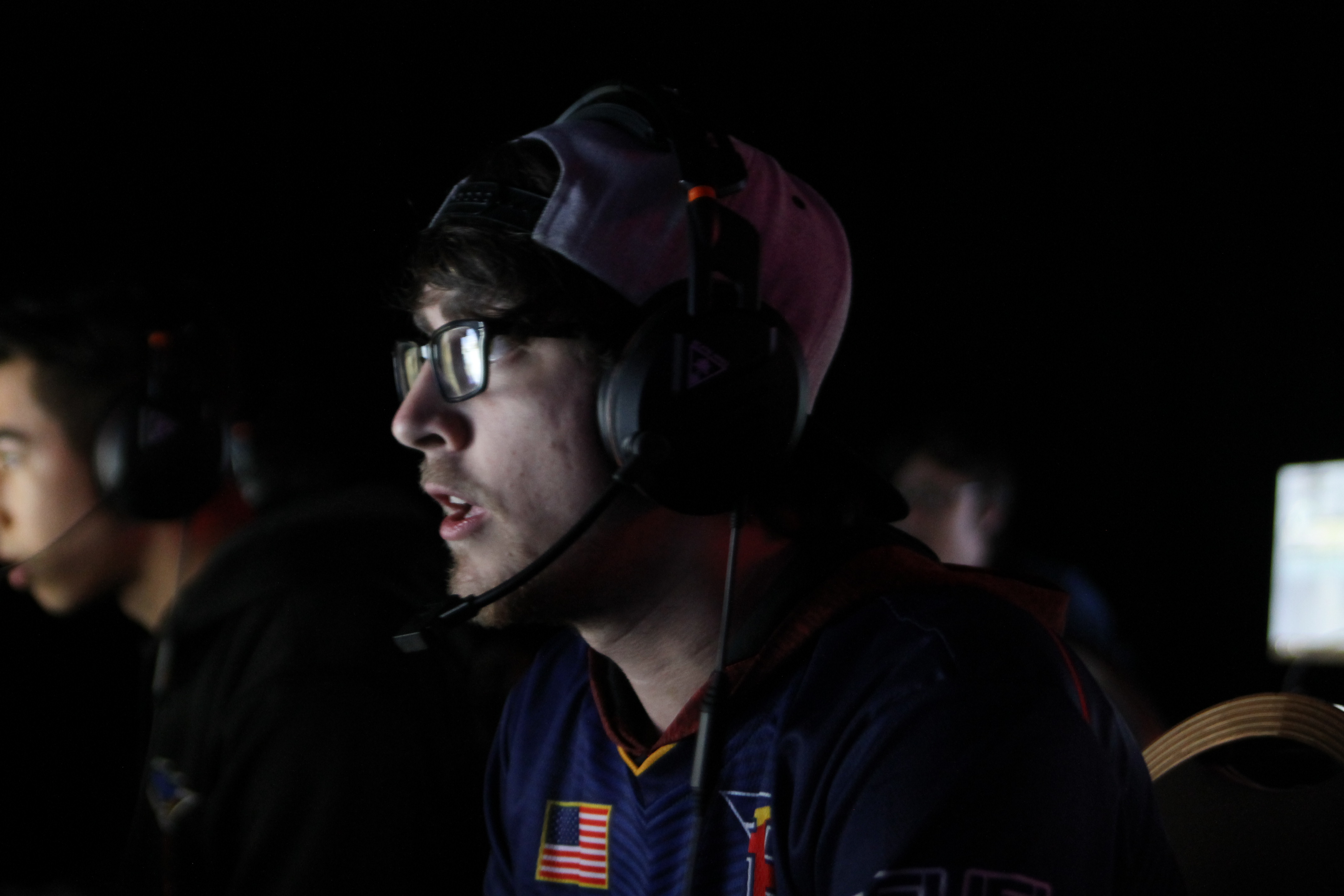 After much anticipation, eUnited and FaZe Clan have swapped players, the organizations announced earlier tonight.

FaZe Clan sent James “Clayster” Eubanks to eUnited in exchange for Peirce “Gunless” Hillman. Gunless had a contractual dispute with eUnited at the beginning of the month when he informed management that he wished to explore other team options. EUnited denied the request, and Gunless benched himself from attending the Call of Duty World League Anaheim Open last weekend, forcing eUnited to use Michael “Swarley” Carter as a substitute for the event.

Just days after this dispute, however, eUnited’s Alec “Arcitys” Sanderson, Justin “SiLLY” Fargo-Palmer, and Preston “Prestinni” Sanderson won the online MLG 2K tournament with Clayster under alternate aliases. Despite their best effort to keep these identities private, fellow pro players exposed them on a live stream.

Despite their success in this online tournament, Clayster continued to play with FaZe while Gunless remained on eUnited’s bench. Both teams failed to finish in the top eight at the $200,000 CWL Anaheim Open last weekend.

With Swarley as a substitute, eUnited finished top 12 in a disappointing showing for a team that just four months earlier won the CWL Atlanta Open. FaZe, on the other hand, placed top 16 with Tommy “ZooMaa” Paparatto playing with a subpar wrist after having a cyst removed just one week prior to the event.

This trade puts an end to one of the longest standing rosters in competitive Call of Duty. Clayster was a part of the same FaZe Clan roster since June 2015, with tonight’s trade putting an end to his two-year tenure with the organization.

“A trade was facilitated, I had no say in this,” Clayster tweeted. “[I’m] glad to be a part of [eUnited] now but don’t think I requested a trade off of FaZe.”

It will be interesting to see how both FaZe and eUnited’s new lineups will perform when the second season of the CWL Global Pro League resumes—FaZe will play in Group Blue starting on July 7, while eUnited’s roster will debut in Group Yellow on July 14.