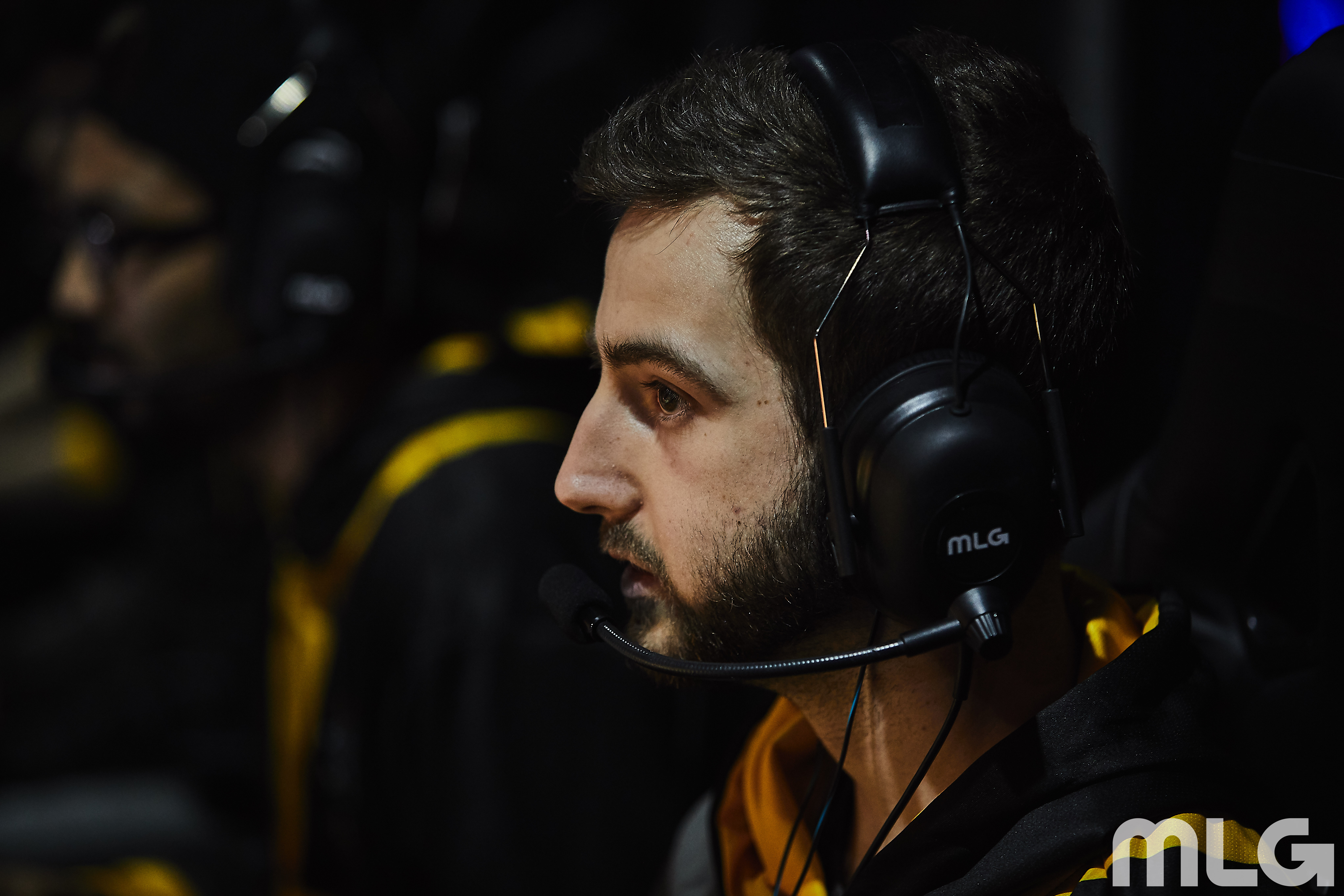 One of the most popular organizations in Call of Duty esports has decided to change its lineup just before the official roster lock for the first event of the year.

The move, although it hadn’t been officially announced at the time, was well-known thanks to Christopher “Parasite” Duarte calling out Xotic on Twitter for leaving the team and being “scum.”

On Wednesday, Parasite tweeted that Xotic had left his team—Parasite, Adam “GodRx” Brown, Casey “Pandur” Romano, and Dylan “Theory” McGee—for Evil Geniuses, which took away the pool play spot Parasite’s team would’ve had, and gave EG the last automatic pool play spot. Lacefield, who was dropped from the EG roster for Xotic, quickly took the opportunity to team up with Parasite.

As expected, Parasite pulled no punches and slammed his former teammate on social media. After Xotic said that he only knew on Tuesday that he would be joining EG, Parasite fired back with a response that has now gained traction as a meme in the competitive CoD community.

“Pipe down,” Parasite said. “You’re worthless. You’re not a friend of mine and I honestly hope the rest of your career is plagued with failure. You will never be a champion. You are a coward.”

With the signing of Xotic, Evil Geniuses’ roster now features three-fourths of the Lightning Pandas CWL Champs lineup that placed top 12. The sole LP player not on the team, Theory, will now try to commandeer his team through the play-in tournament just before CWL Las Vegas.

Lacefield’s addition to Parasite’s team also reunites the entire Ghost Gaming roster that competed at CWL Champs. Parasite, GodRx, Pandur, and Lacefield proved to be one of the strongest teams outside of the CWL Pro League last season, and will need to be just as strong with Theory to get through the play-in tournament and exact revenge on Xotic and Evil Geniuses.

The CWL Las Vegas Open will begin on Dec. 7 and continue until Dec. 9.