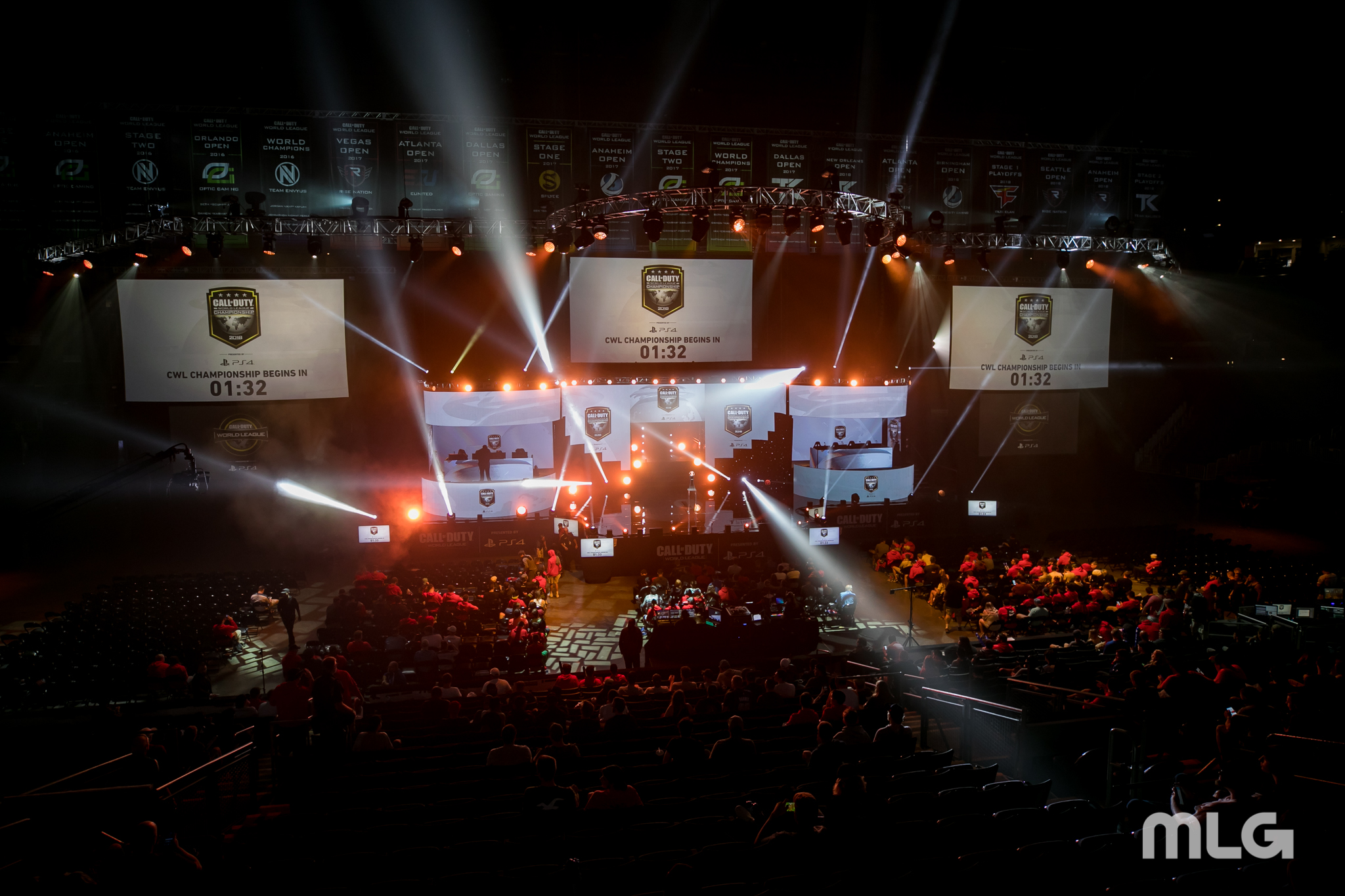 The wait is finally over, Call of Duty esports fans—the initial schedule for the 2019 Call of Duty World League season has been revealed.

The first major international open event of Black Ops 4 is CWL Las Vegas, which will take place from Dec. 7 to 9. The top four teams from Vegas will immediately qualify for the 2019 CWL Pro League. The other top 28 teams will then head to a qualifier LAN in January to try to earn one of the final 12 spots in the pro league.

The 2019 CWL Pro League will officially begin in February. There will only be one stage this year instead of two, but the pro league will still feature two divisions of eight teams. Cross-divisional play will be introduced and there will be more “transfer windows” throughout the season to allow for plenty of roster changes.

The 2019 CWL Pro League Playoffs will now be a featured event at the end of the season and it’s been renamed to the CWL Finals. A new amateur division with its own prize pool was also introduced—and this will lead to an end-of-year tournament alongside the CWL Finals.

Specific information about CoD Champs 2019 wasn’t revealed, but it was announced as one of the six spectator events during the Black Ops 4 season.

There’s a lot to look forward to in the 2019 season of competitive Call of Duty—and it all begins when Black Ops 4 is released on Oct. 12.