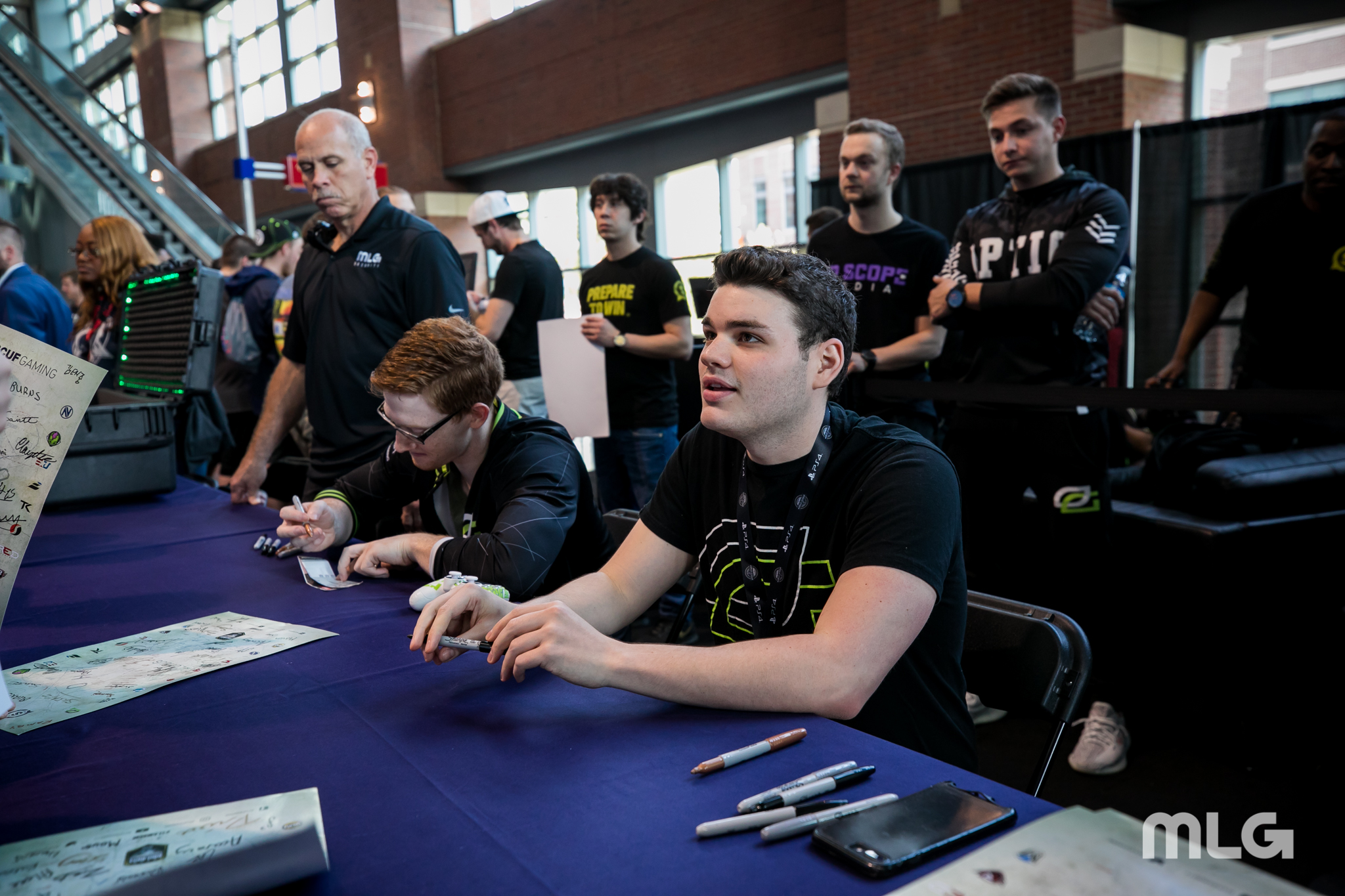 In 2013, Methodz joined FaZe and competed alongside Replays at the MLG Spring Championship in Anaheim, California. The team finished top six, but the then 15-year-old Methodz went to SoaR Gaming after the event. He returned later in the year to compete with Replays again at UMG Philadelphia, where FaZe placed top eight.

Methodz also has some experience playing with Attach. The pair teamed in 2014 on Curse Youth, a team specifically created for players under the age of 18. Due to their underage status, however, the team didn’t compete at an offline event.

After years of struggling to break into the upper echelon of players, Methodz landed a spot on Next Threat to start the WWII season. Next Threat secured a top 16 finish at CWL Dallas in December and placed fourth at the Northern Arena Showdown a week later. And while the placings weren’t particularly impressive, the events allowed Methodz to prove he was talented enough for pro league teams.

After Northern Arena, Rise Nation signed Methodz. The team almost immediately placed third at CWL New Orleans after just a few weeks of practicing with their new roster. At the next open event, CWL Atlanta in March, Rise won the title, and Methodz earned tournament MVP.

The rest of the season proved to be much tougher for Methodz’s teams, however. After a top eight finish in the first stage of the CWL Pro League, Rise replaced Methodz. He then found himself on Team Kaliber for one event before moving to OpTic Gaming in May.

And while OpTic had been marked as a world-title contender, they were knocked out of the $1.5 million CWL Championship in August in the group stage, a first for the organization. Following the disappointing conclusion to its season, OpTic announced its Black Ops 4 roster in September, which noticeably left Methodz out.

Fortunately for the New Jersey native, he’s found a stable roster in FaZe, who are one of the few teams from Stage Two of the CWL Pro League that won’t make a major change to its lineup heading into the next CoD title—other than adding a fifth player, of course.

FaZe and some of the other top teams in the world will get the Black Ops 4 season started when they compete at CWL Las Vegas, which begins on Dec. 7.