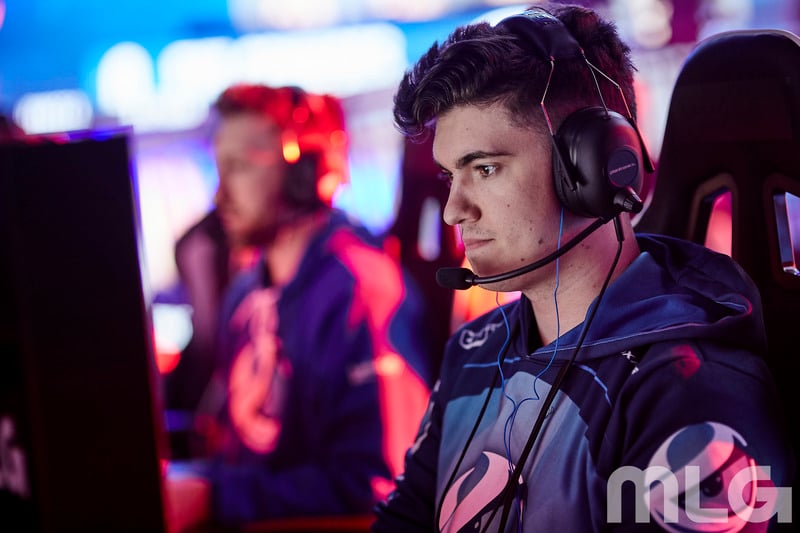 One of the most popular organizations in competitive Call of Duty has decided to make its first roster change in over three years.

Scump, Crimsix, and FormaL had been competing together on OpTic since November 2014—and that trio started playing with Karma in April 2015. Over the past three years, this lineup won 13 LAN titles, including the $1.5 million Call of Duty World League Championship in August 2017.

But CoD Champs 2017 was the last time OpTic emerged victorious on LAN—Scump and crew have struggled so far in Call of Duty: WWII. OpTic have no championships yet in WWII and they've only made one grand finals appearance at the CWL Pro League Stage One Playoffs in April, where they came in second.

Octane and Methodz, on the other hand, have both won championships in WWII. Methodz took home the CWL Atlanta Open title in March with Rise Nation—and he was even named the tournament MVP with an impressive 1.21 overall kill/death ratio. Meanwhile, Octane helped Luminosity capture two championships in WWII, starting with the CWL Northern Arena Showdown in December and then the CWL Birmingham Open at the beginning of April.

No official announcement has been made about where Karma is headed next. FormaL, however, has joined Luminosity to replace Octane and compete alongside Josiah "Slacked" Berry, Jordan "JKap" Kaplan, and Johnathan "John" Perez.

OpTic's new roster will make their debut when Division B action begins in Stage Two of the CWL Pro League on Tuesday, May 29.