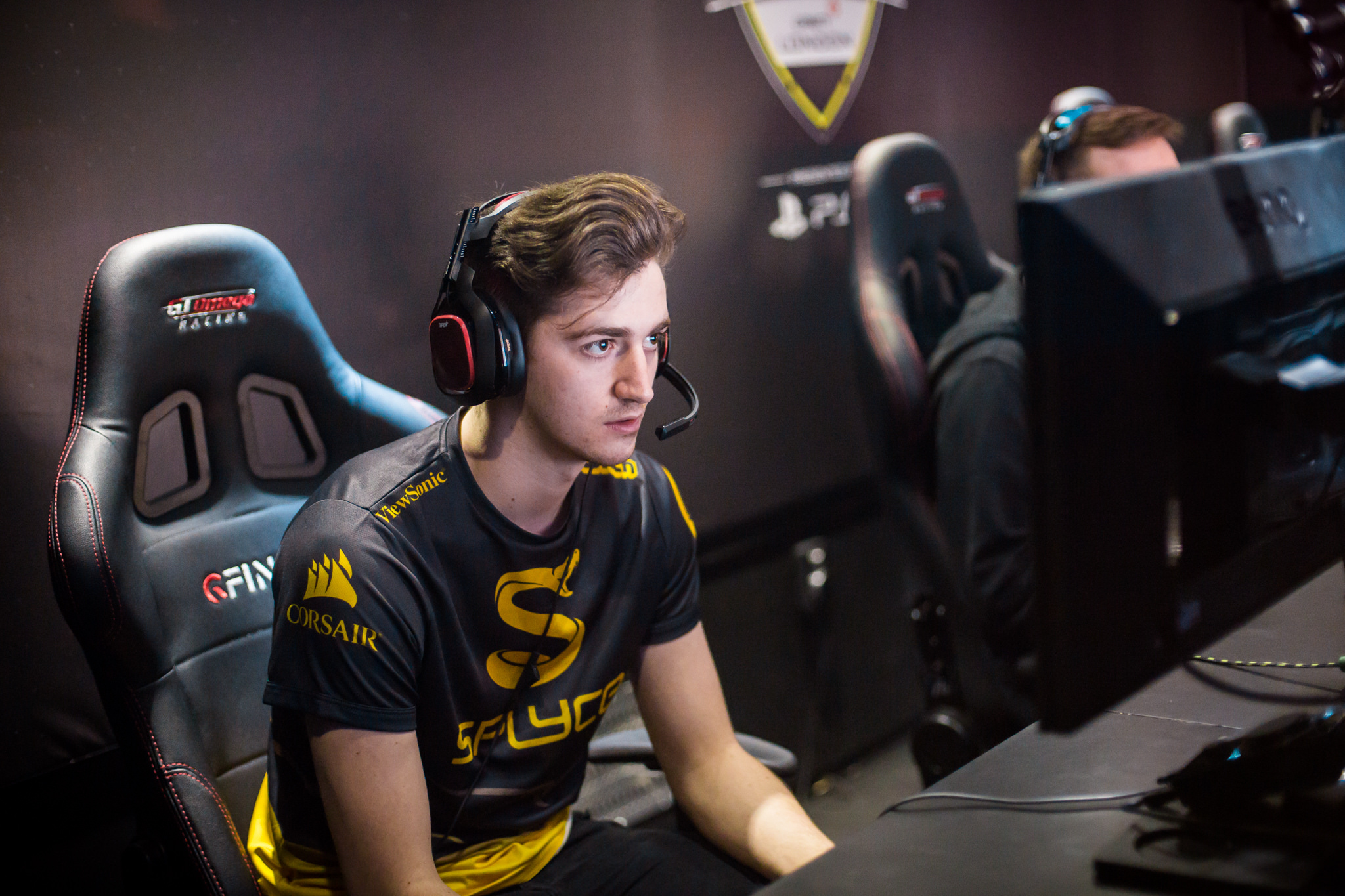 Red Reserve has added a fifth player to its Call of Duty roster moments after the Call of Duty World League’s announcement it would feature a five-vs-five format in the 2018-2019 season.

For the last several years, Bance competed for Splyce. In that time, Splyce became the first European team to win a major event on North American soil, winning the first stage of the 2016 CWL Global Pro League.

Splyce’s showings began trending downward during the WWII season, though. Despite being touted as one of the best European teams and even one of the top teams in the world early on in the season, Splyce failed to make it out of the group stage in the $1.5 million CWL Championship in August.

Following the season-concluding tournament, Splyce’s roster was one of the first to make changes. Dylan “MadCat” Daly and Joshua-Lee “Joshh” Shephard were released just a day apart from each other, and Bance revealed he was a restricted free agent as well shortly after.

While there’s no guarantee Bance will fit into Red’s style in Black Ops 4, the team’s raw talent would appear to be the highest Europe can offer heading into the new season.

And due to retaining its WWII roster, Red will almost certainly be one of the 16 pool play teams at the first event of the BO4 season, CWL Las Vegas in December.