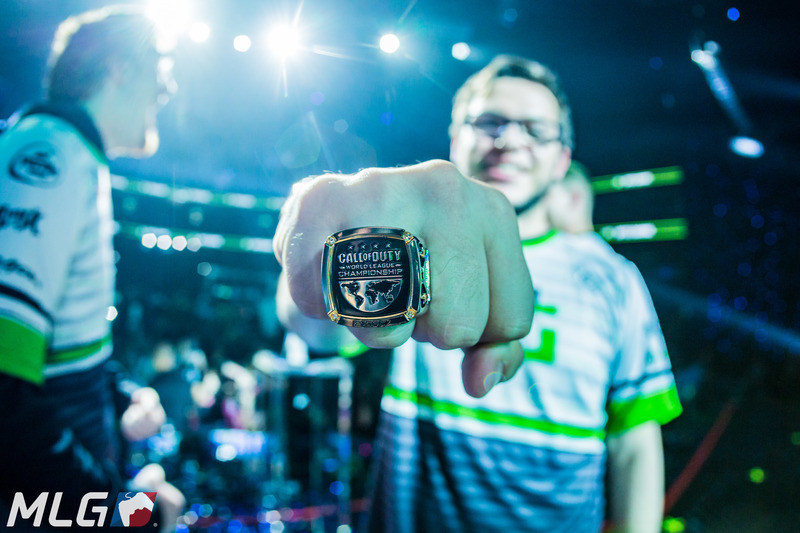 OpTic Gaming has confirmed the return of three-time world champion Damon “Karma” Barlow, as well as the signings of Brandon “Dashy” Otell and Thomas “TJHaLy” Haly to its Call of Duty team, the organization revealed via today’s episode of Vision, its documentary series.

With the signings, OpTic’s lineup now includes Dashy, TJHaLy, Karma, Ian “Crimsix” Porter, and Seth “Scump” Abner. The latter trio was instrumental in OpTic’s 2017 Call of Duty World League Championship title and played together on OpTic from April 2015 to May 2018, when Karma was replaced.

Since their formation nearly four years ago, OpTic’s trio of Karma, Scump, and Crimsix won dozens of championships, including the aforementioned CWL Championship event in 2017. Unfortunately for the Green Wall, the team went winless in the 2017-2018 WWII season for the first time since 2010.

Despite adding two of the most talented players in the world, OpTic failed to finish within the top four of either of the three remaining events, culminating with a disastrous top 24 placing at the 2018 world title tournament in August.

Reeling from their worst finish at the season-concluding annual event, OpTic changed up their roster first with the departure of Octane, who joined 100 Thieves on Aug. 31. While rumors swirled that Karma would be joining him on 100 Thieves, he has evidently chosen to stick with OpTic.

The highly-anticipated release of Black Ops 4 is just a little over two weeks away, and with some of the biggest stars making it clear where they’ll play, we will likely see a very active period of roster shuffling.