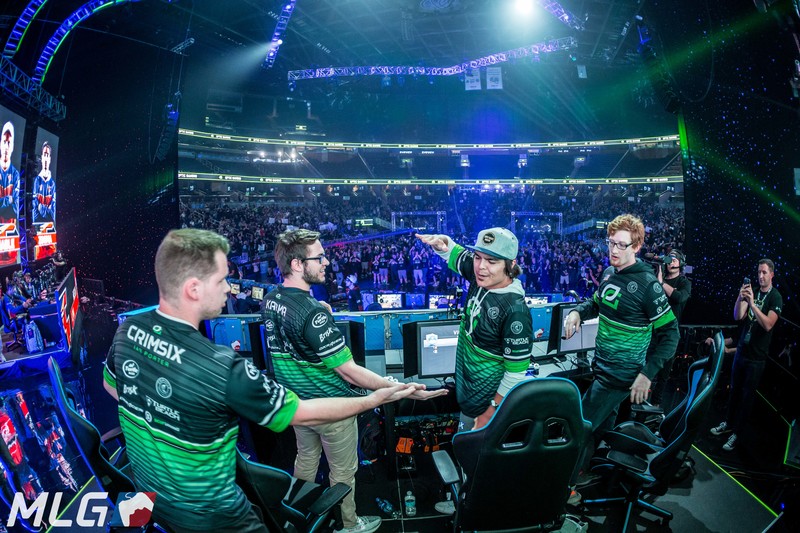 The curse has finally been broken.

After years of struggling at the biggest tournament of the year, OpTic Gaming has won the 2017 Call of Duty World League Championship.

OpTic kicked off the grand finals with a 250-135 win on Retaliation Hardpoint, but EnVyUs answered back with a 6-2 victory on Throwback Search and Destroy.

Earlier in the day, EnVyUs handed OpTic their first Hardpoint loss of the tournament. But in the grand finals, the Boys in Blue suffered their first Uplink loss at CoD Champs 2017, as OpTic took Throwback Uplink 9-2.

With a 2-1 series advantage, OpTic reset the bracket with a strong 250-204 win on Scorch Hardpoint.

With all of the momentum on their side, the second best-of-five series was pure domination by the Green Wall. OpTic took Throwback Hardpoint 250-176, Crusher Search and Destroy 6-3, and Precinct Uplink 7-2 to sweep EnVyUs and win CoD Champs 2017.

This organization has won several tournaments in Call of Duty, but this was OpTic’s first time taking home a CWL Championship. The Green Wall secured the first-place prize of $600,000, while Team EnVyUs earned $200,000 for their second-place finish.

Karma is now a three-time world champion, and Crimsix earned his second ring. But for Scump and FormaL, this was their first time winning the biggest Call of Duty tournament of the year—an incredible achievement for two very talented players.

The Infinite Warfare season was filled with remarkable moments, but Call of Duty fans are already starting to turn their attention toward WWII, which is set to be released on Nov. 3.