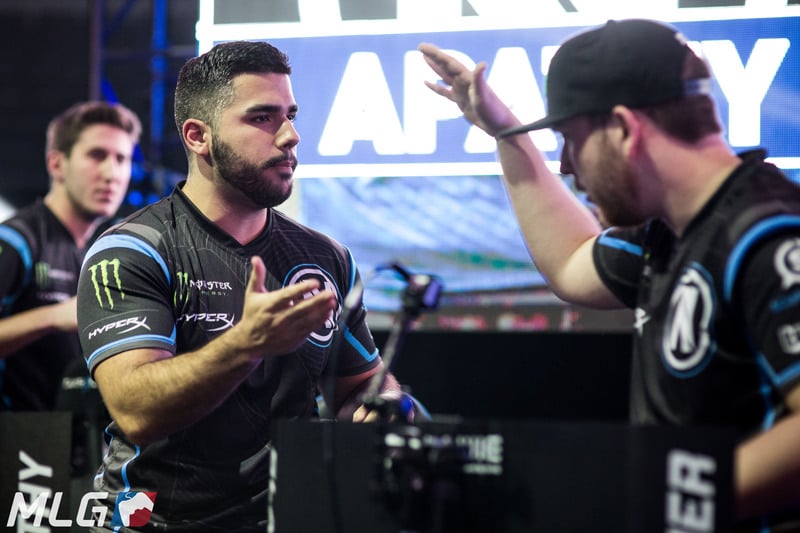 Over 150,000 viewers on Twitch and MLG.tv just witnessed an exhilarating winners bracket finals at the 2017 Call of Duty World League Championship.

But from that point on, the Boys in Blue took complete control of this series.

On Frost Uplink, John and Apathy dropped 30 kills each—and SlasheR wasn’t too far behind with 29—as EnVyUs earned a 4-2 victory.

Now with a 2-1 advantage in this series, EnVyUs put an end to OpTic’s undefeated Hardpoint record at this tournament with a 250-161 win on Scorch. SlasheR led the scoreboard with 33 kills, while Damon “Karma” Barlow was the only player on OpTic to drop more than 16 kills.

This is sure to be an intense matchup, and it’s set to begin at 1pm ET on Sunday, Aug. 13.