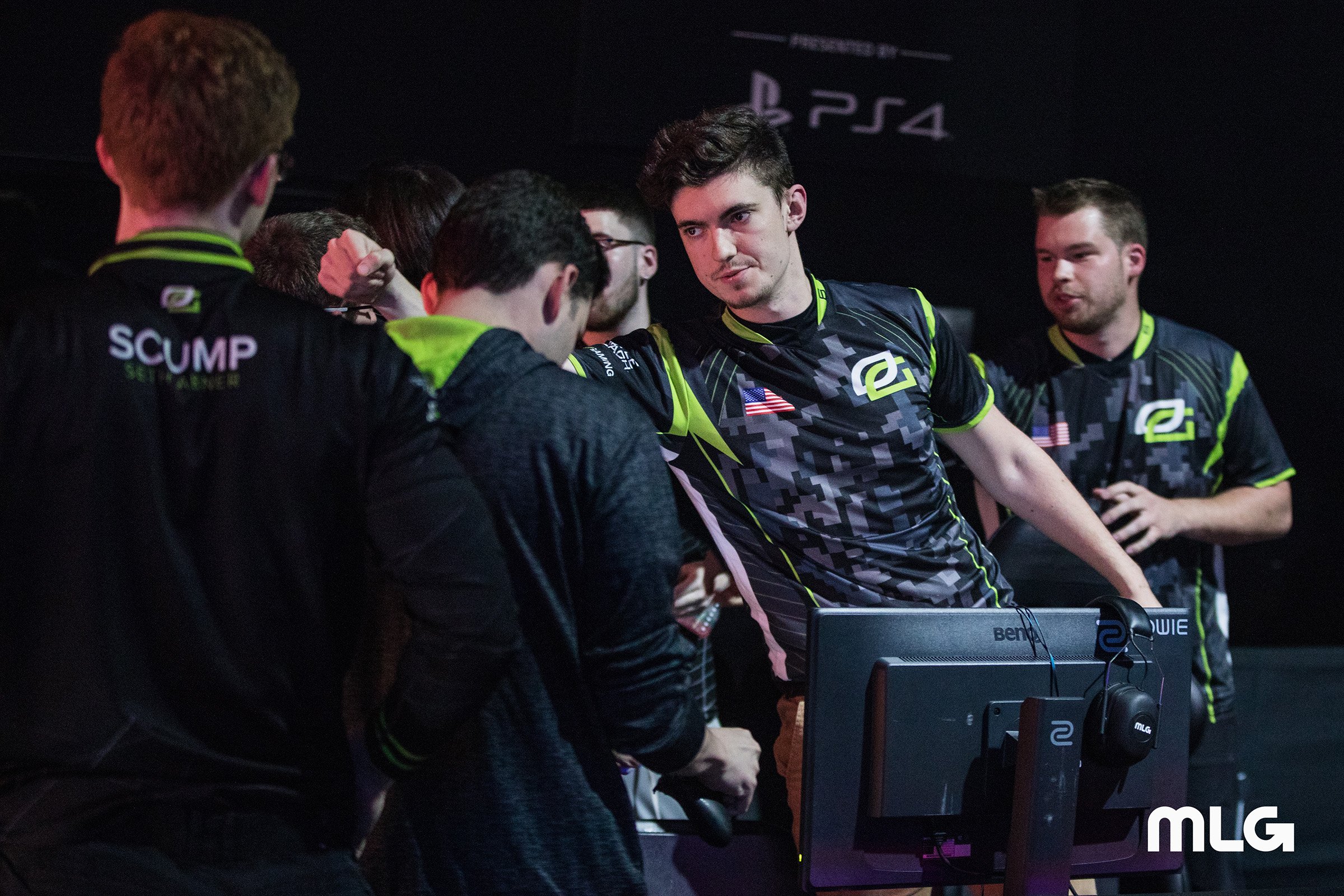 Matthew “Nadeshot” Haag and 100 Thieves aren’t messing around in their return to competitive Call of Duty.

100 Thieves have officially signed star assault rifle player Sam “Octane” Larew for the upcoming Black Ops 4 season, the organization announced tonight. Octane will now be teaming with former Team Kaliber players Kenny Williams and Maurice “Fero” Henriquez—the rest of the lineup has not yet been revealed.

Octane most recently competed with OpTic Gaming at the end of the WWII season. He joined the Green Wall on May 6 when OpTic decided to make its first roster change in over three years.

Although Octane is one of the undisputed best assault rifle players in competitive Call of Duty, he didn’t see much success with the Green Wall. They earned a top six placing at CWL Anaheim in June, followed by a top eight finish in Stage Two of the CWL Pro League.

OpTic’s season came to a tumultuous hult at this year’s $1.5 million Call of Duty World League Championship when Octane and crew failed to make it out of the group stage and were sent home with a top 24 placing.

Based on the core of 100 Thieves’ lineup that has been revealed so far, they seem to be in a good position to be a serious contender in Black Ops 4.