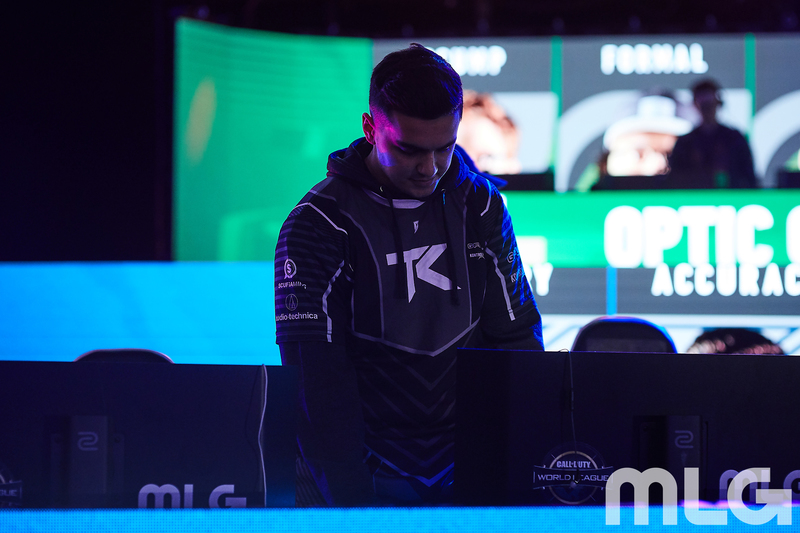 This is the first roster news from Splyce since August when Ben Bance became a restricted free agent and the team released Dylan “MadCat” Daly and Joshua-Lee “Joshh” Shephard. Jurd, who remained as the only player on the roster since then, now appears to be leading an international team.

Jurd has been on Splyce’s CoD roster for more than two years, dating back to September 2016. Since then, the team not only became the top team in Europe for a period of time, they also notched the first major event win on North American soil by a European team with their Stage One championship last year.

In WWII, however, Splyce struggled after a rather strong start. Despite reaching the grand finals at CWL Dallas in December 2017 and CWL Birmingham in April, the team saw its grip on Europe slip away. Red Reserve quickly took their spot atop the continent’s CoD scene, and Splyce sunk far below than they had ever before.

Splyce ended the season with a top 24 placing at the season-concluding CWL Championship in August, an event they placed second at two years earlier.

Accuracy, Splyce hopes, will be a part of a resurgence for its CoD team. The AR player proved to be one of the best in the world last season, winning three events with Team Kaliber and nearly capturing the world title in August as well. With a lot of uncertainty still floating around the scene in regards to rosters, fans are likely anxious to see who Splyce adds to its team next.