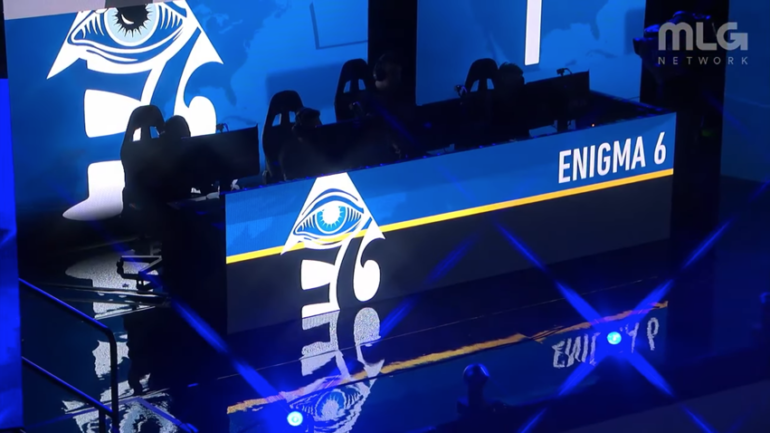 Another organization has finalized its roster for the upcoming season of Call of Duty: Black Ops 4.

E6’s most recent lineup, which included General, Diabolic, Troy “Sender” Michaels, and Tyler “aBeZy” Pharris, picked up two top 12 placings in the middle of the WWII season. But they unfortunately ended their year with a top 24 finish at the $1.5 million Call of Duty World League Championship in August.

After the last tournament of WWII, the players on E6 all went their separate ways—including aBeZy, who signed with eUnited earlier today. Diabolic has since decided to return to Enigma6 for Black Ops 4, while Kade will also join the organization again after competing for E6 throughout Infinite Warfare.

Kismet is an up-and-coming player who came onto the scene last year at CWL Anaheim in June. But E6’s most interesting acquisition has to be Frosty, who’s one of the most well-known Halo pros. He’s a two-time world champ in Halo while competing under CLG and OpTic Gaming, and most recently won HCS London 2018 last month as a part of TOX Gaming.

A lot of fans will be paying close attention to Frosty as he makes his transition to competitive Call of Duty. Enigma6’s new lineup will make its debut on Dec. 7 at the first major LAN event for Black Ops 4: CWL Las Vegas.