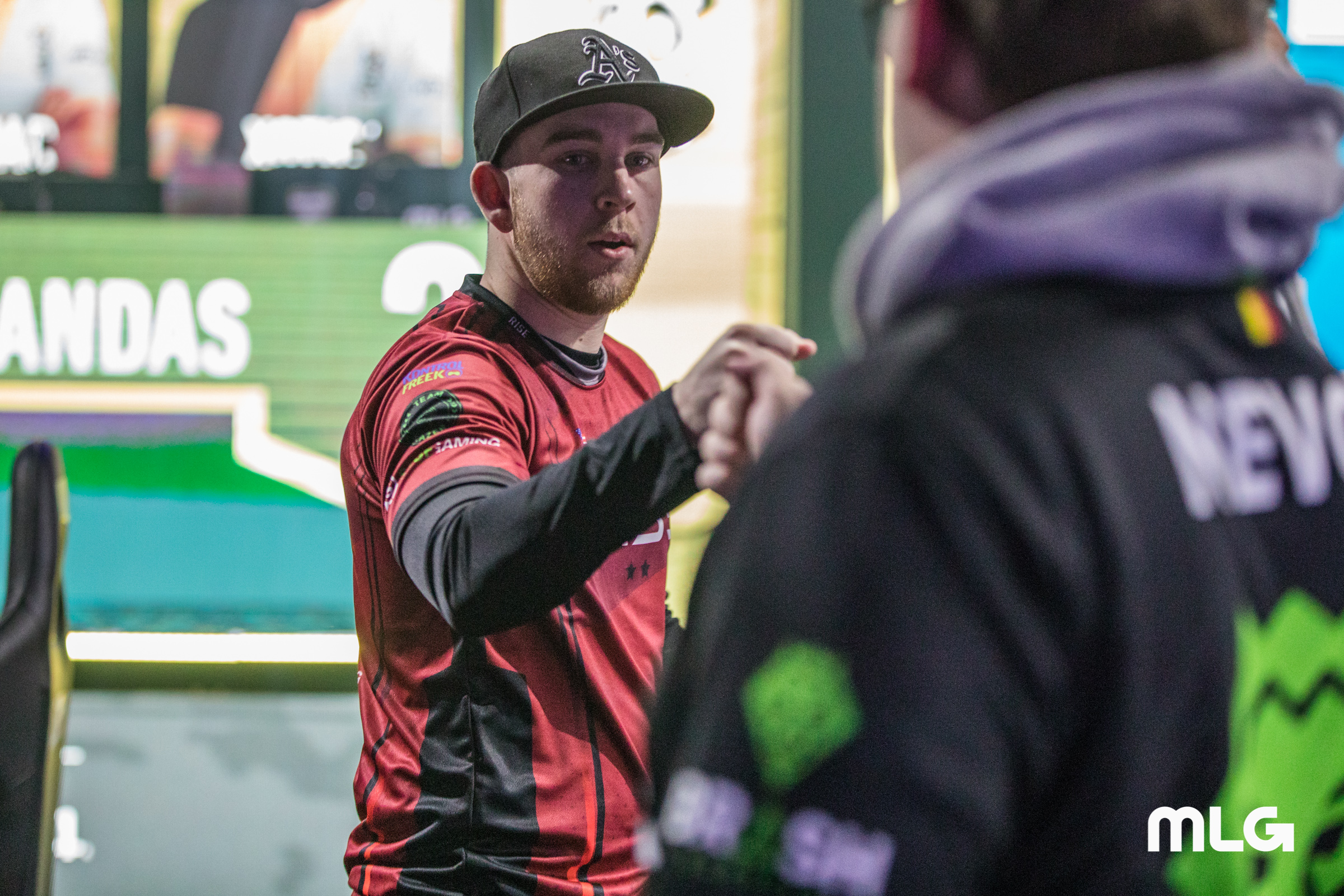 SlasheR comes to 100 Thieves from Rise Nation, where he won two events during WWII. Enable, on the other hand, reunites with Kenny and Fero from Team Kaliber—they ended the season together by coming in first at the CWL Pro League Stage Two Playoffs and second at CoD Champs 2018.

Since deciding to return to the competitive Call of Duty scene, 100 Thieves owner Matthew "Nadeshot" Haag has targeted—and successfully signed—some of the best talent in the world. Nadeshot completed the acquisitions of Kenny and Fero on Aug. 28, while former OpTic Gaming assault rifle player Octane joined the team on Aug. 31.

These signings come more than two years after 100 Thieves left the competitive scene. After a massively-disappointing stint in Black Ops III, Nadeshot pulled his organization out of the game he became famous playing. During WWII, Nadeshot made it clear that he'd be pursuing a CoD team in the next title, but not many likely expected such a high-profile and quick roster build.

Although it's unclear what the meta will be in Black Ops 4 and whether 100 Thieves' personnel will fit, the ability and skill of the roster is arguably second to none. The team will face high expectations heading into the 2018-2019 CWL season, though, and that can prove detrimental to some squads. It remains to be seen how the Thieves' new lineup will react to it.