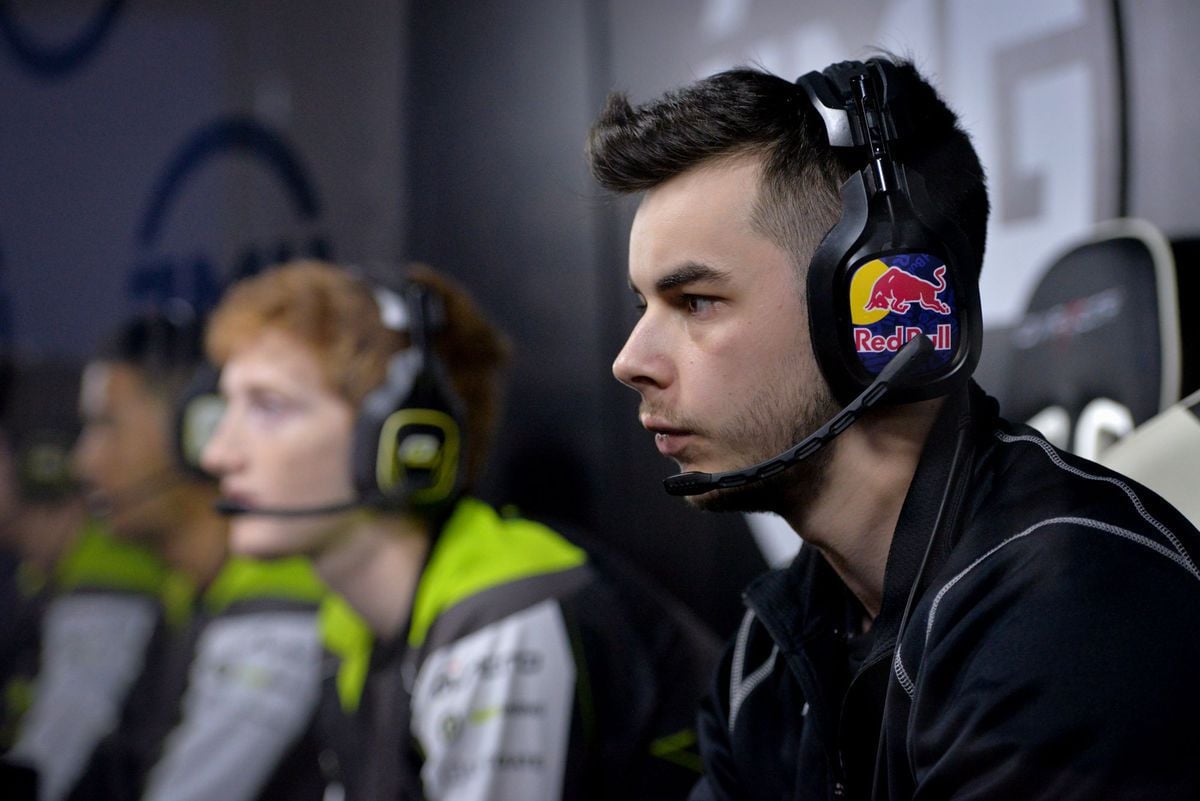 One of the most popular professional players in Call of Duty history plans to re-enter the scene that he helped build.

Matthew “Nadeshot” Haag said in his latest YouTube video that his organization, 100 Thieves, will be signing a CoD team sometime in the future. He didn’t specify when the signing may happen or what players, if any, will be targeted.

In the video, Nadeshot recapped the road 100 Thieves took in being selected as a franchising partner for the NA LCS and the team’s incredible turnaround that put them as the top-seeded squad heading into the Spring Split Finals. But following the League of Legends talk, Nadeshot turned his attention back to CoD.

Nadeshot rose to fame as the captain of the OpTic Gaming Call of Duty team, as well as his YouTube videos and livestreams. He played and was the face of OpTic’s esports teams for several years until April 2015, when he announced that he would be taking a break from competing. After being out of esports for over a year and leaving OpTic, Nadeshot introduced his new esports organization, 100 Thieves, in April 2016.

The organization’s first team was in Call of Duty, but the roster was incredibly unsuccessful as they finished dead-last in Stage Two of the Call of Duty World League and failed to win a single game in their lone offline event, the MLG Anaheim Open 2016.

After the original CoD roster’s departure, Nadeshot didn’t jump back into esports with 100 Thieves. Instead, the organization was mainly used as an apparel line until December 2017.

With the CWL Pro League’s first stage coming to a close, fans are anxious to see if Nadeshot and 100 Thieves will decide to make their long-awaited return to Call of Duty esports.