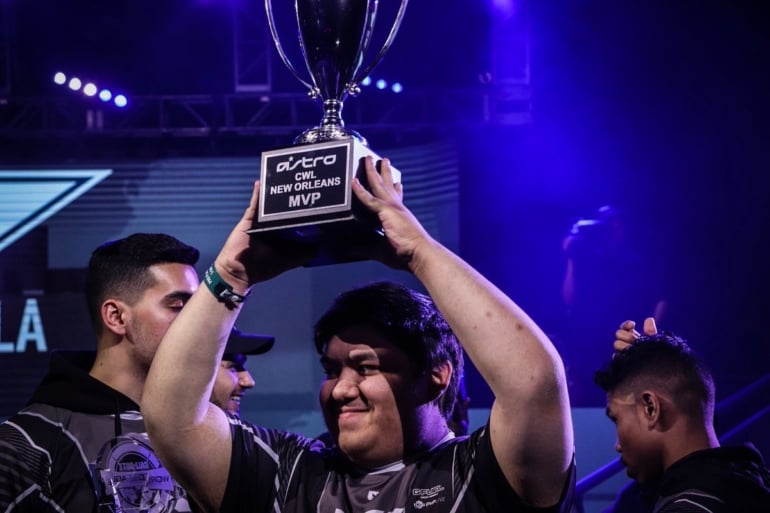 Another popular organization has entered the Call of Duty esports scene heading into the Black Ops 4 competitive season.

Chino and Decemate most recently competed for Team Envy at the end of the WWII season. Ricky and Blazt were a part of compLexity, while Faccento represented Echo Fox.

“I’m super excited to represent G2 for the 2019 CWL season,” Faccento said. “The motivation levels are through the roof with the squad. We have a hard-working team with great attitudes. It’s gonna be a great year.”

The last time G2 competed in Call of Duty was at the CWL Dallas Open in March 2017—Chino also was a part of that G2 lineup. Before the organization came back to Call of Duty esports in Infinite Warfare, though, G2 said in that announcement that it made a promise to return to the scene after releasing its previous roster in 2015.

On paper, G2 has a solid mix of veteran leadership and young talent. This lineup will make its debut on Dec. 7 at the first major LAN event for Black Ops 4: CWL Las Vegas.